Janet Jackson to Perform at Rocket Mortgage FieldHouse in July 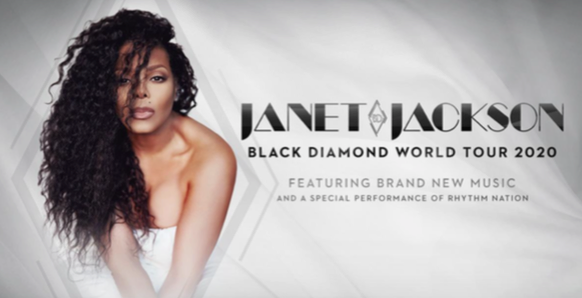 The outing will feature an all-new production and new music from her forthcoming album Black Diamond, set for release later this year. The show will also feature a special performance of Rhythm Nation 1814, which recently marked its 30th anniversary.

The tour comes to Rocket Mortgage FieldHouse on July 28.

Tickets go on sale at noon on Thursday.