Committee Withdraws Petitions for Council Reduction, but Issues Will Still Be on Ballot 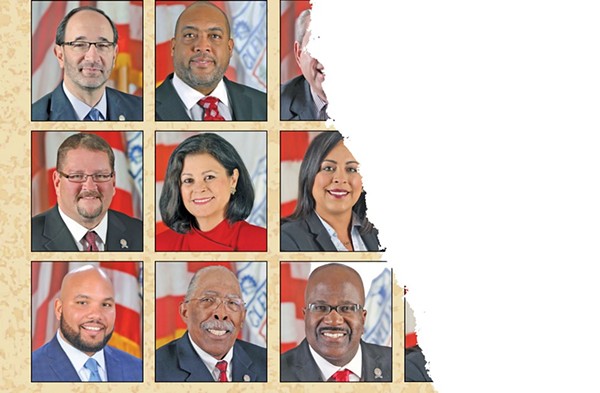 Clevelanders First, the grassroots council-reduction group backed financially by Westlake restaurateur Tony George, said they would withdraw the petitions after they reached an agreement with a coalition of clergy members to commission a study on council reform.

With the request, which was signed by a majority of the committee of petitioners, City Council can pass legislation at its meeting tonight to repeal the authorization it granted after a sufficient number of citizen signatures were submitted.

But the measures may not yet be dead. Ballots for Cuyahoga County have already been printed, so issues number 3 and 4 in the city of Cleveland — to reduce the size of council from 17 members to nine and to reduce the salaries of council members from $83,000 to $58,000 — will still appear.

It remains unclear whether or not any ballot measure may legally be withdrawn this close to the election. The County Board of Elections had said previously that they would place signs at polling locations and would simply not tally the votes. They are now searching for precedents and legal authority to determine how to proceed.