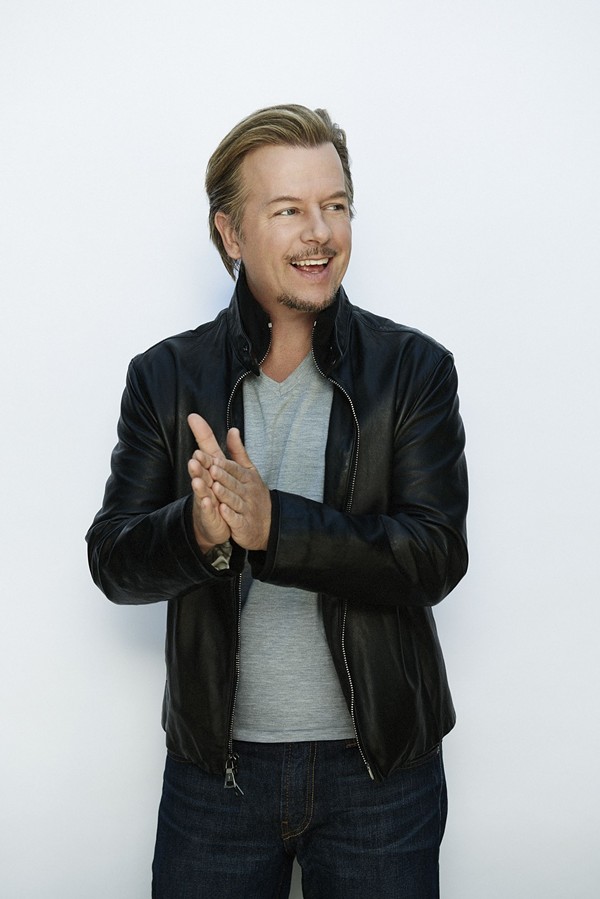 Courtesy of Live Nation
Veteran actor and comedian David Spade has just announced the dates of a fall tour, and he’ll perform on Aug. 7 at MGM Northfield Park — Center Stage.

Nominated in 1999 for an Emmy Award for his role as smart aleck Dennis Finch on Just Shoot Me, Spade also spent five years as a cast member on Saturday Night Live. His new late-night series Lights Out with David Spade premiered on Comedy Central last year.

Spade also stars in the forthcoming Netflix original comedy The Last Missy and is signed on to star in Diablo Cody and Jason Reitman’s half- hour comedy which is currently in development at HBO.