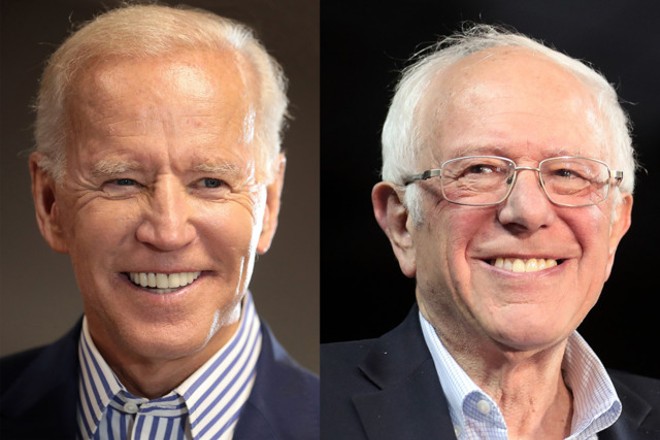 "All future Bernie 2020 events will be handled  on a case by case basis," a communications director said in a release. "We are heeding the public warnings from Ohio state officials, who have communicated concern about holding large, indoor events during the coronavirus outbreak."

Joe Biden's Cleveland rally this evening has also been canceled, according to a Daily Beast reporter.

SCOOP: Joe Biden’s rally in Cleveland tonight has been cancelled as well, per a campaign source.