RTA Rides Will Be Free on Election Day 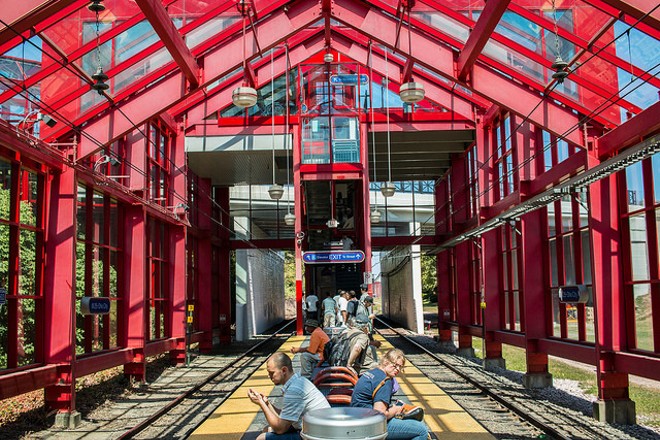 With support from a $75,000 grant from the Cleveland Foundation, RTA will go fare-free on election day in an effort to provide as much access as possible to polling locations for voters in Cuyahoga County.

“Now, more than ever, it is crucial that under-served populations that have lacked access to polling locations be able to exercise their right to participate fully in democracy," RTA CEO India Birdsong said in a release. "We value the citizens of this region and want to help them be able to remove all barriers, including ensuring that they have access to affordable, safe, reliable transportation on Election Day. With this $75,000 grant, we hope to drive historic voter participation in Cleveland and Cuyahoga County. This year has been challenging for everyone, but a fare-free Election Day is a reason to celebrate democracy and demonstrate the value of an engaged electorate and an engaged public transit system."

As always, riders must wear a mask.

RTA encourages paratransit riders to schedule their rides in advance for Tuesday, Nov. 3.

“We know that people are turning out in record numbers to vote early in person, and many are also voting by mail. This is a non-partisan partnership to help residents fulfill their civic duty by removing one of the biggest barriers to participating in our democratic process,” Cleveland Foundation Senior Vice President India Pierce Lee said in the release.

Dayton, Columbus, Cincinnati, Akron and Toledo are among the other Ohio cities where free public transit will be available on election day.
© 2022 Cleveland Scene