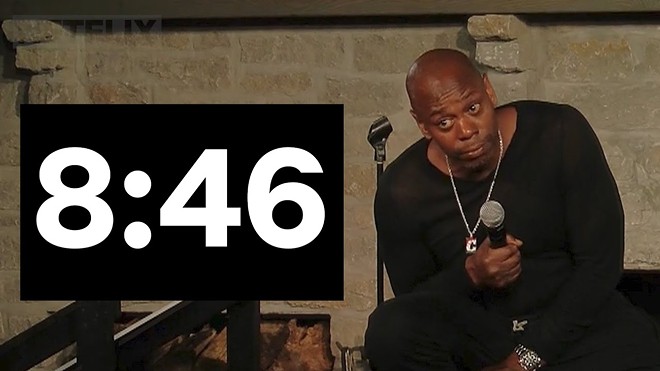 YouTube
A company owned by comedian Dave Chappelle has purchased an old fire station in Yellow Springs, Ohio, where Chappelle lives, with plans to convert the building into a comedy club.

Dayton-area media are reporting that the Yellow Springs Development Corporation agreed to sell the building to Chapelle's Iron Table Holdings LLC after a competitive bidding process.

Iron Table's comedy club proposal was one of six bids and was attractive to the development corporation because it would contribute to the economic and cultural vitality of downtown Yellow Springs.

"We believe [Chappelle's comedy club] is the best and highest use of the fire station space, as an entertainment venue that does not directly compete with local businesses," the Executive Director of YSDC said in a news release. "And it helps draw additional commercial activity into the central business district."

Yellow Springs is located about 20 miles east of Dayton and was home to Antioch College until it closed in 2008. It is just up the road from HBCUs Central State University and, Ohio's first, Wilberforce University. Chappelle grew up in Yellow Springs and famously returned there after he quit The Chappelle Show.