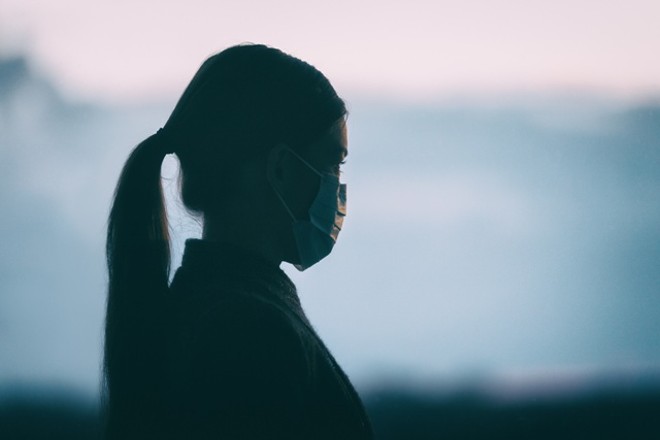 COLUMBUS, Ohio — As Ohioans welcome spring temperatures, many hope to put the coronavirus pandemic in the rear-view mirror.

At the same time, research shows some will face post-COVID stress disorder for months to come.

In Ohio, 2.6 million people are fully vaccinated for COVID-19, which is about 20% of the state's population.

Scott Keeter, senior survey advisor at the Pew Research Center, has been tracking psychological distress caused by the pandemic for more than a year.

He said the most recent report shows the younger generation still is suffering.

"In particular, in this version of the report, we have flagged young people ages 18 to 29 as experiencing especially high levels of distress," Keeter explained.

Keeter noted sleeplessness and anxiety were the most common symptoms reported in the survey, as respondents said the unexpected nature of the outbreak and resulting social isolation created high levels of psychological distress.

Ohio is averaging about 1,800 new cases of COVID-19 daily, from a high of roughly 13,000 in early December. Ohioans between ages 20 and 29 account for the largest share of cases overall.

The Pew surveys were conducted at multiple points in the past year, using the same panelists each time. They revealed stress levels have dropped from about 25% at this time last year to 21% now.

But Keeter pointed out minority populations experienced higher levels of stress than others.

"That was particularly noticeable among Hispanics, and as a consequence of that, we think there is more psychological distress among Hispanics than among whites or Blacks," Keeter commented.

Keeter noted anyone who has struggled financially during the pandemic is more likely to report distress.

He added the index of psychological distress is based on a set of five questions, asking about anxiety, sleeplessness, depression, loneliness and physical symptoms.
© 2023 Cleveland Scene