The Mansfield Reformatory officially closed its doors in 1990 after housing over 155,000 men in its century and a half lifetime as an Ohio State prison.

But after hanging up its hat as a penitentiary, the prison's glory days were far from over, and the reformatory shot to stardom in the 1994 Hollywood hit The Shawshank Redemption.

Since that time, it's remained an attraction for movie buffs, prison lovers, and ghost hunters alike.

In honor of the film's 20th anniversary, which is coming up later this month, we've compiled this slideshow of 27 awesomely eerie photos of inside and outside the prison walls.

Like what you see? Don't miss the anniversary celebrations in late August (complete with tours, film screenings, and actor appearances). 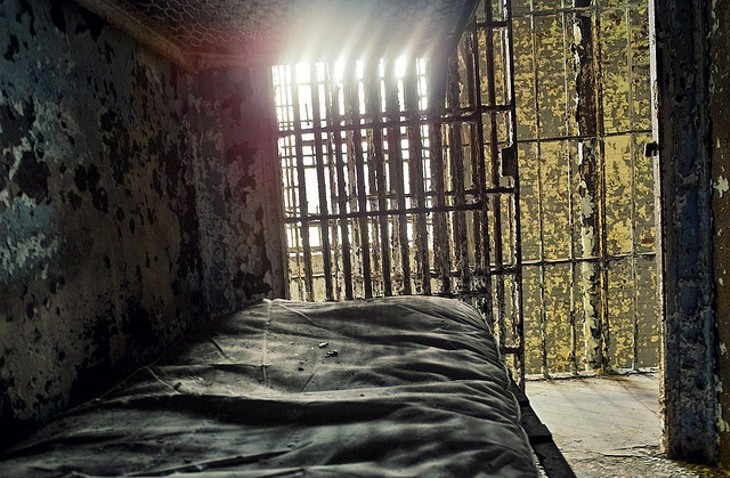 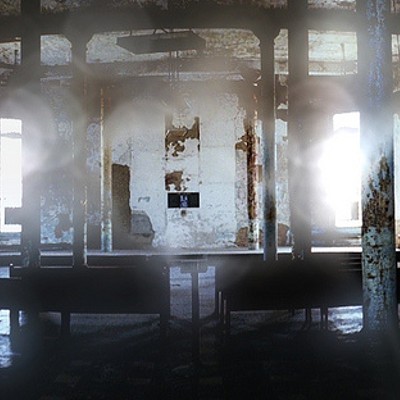 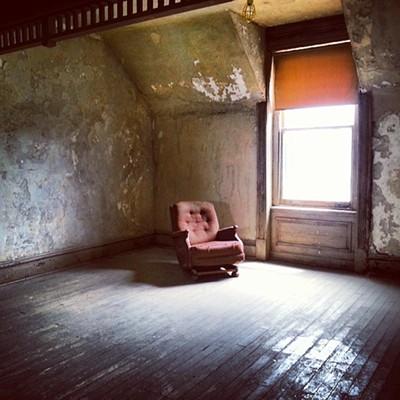 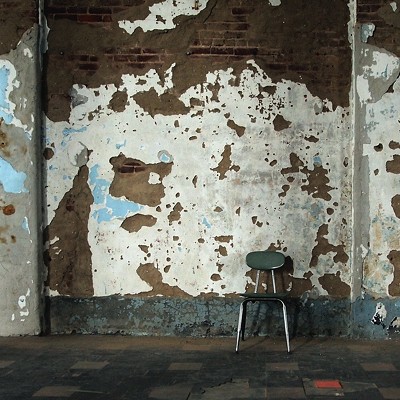 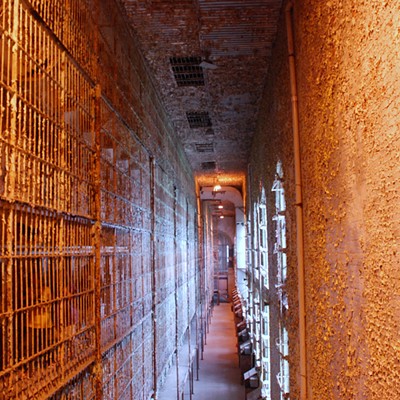 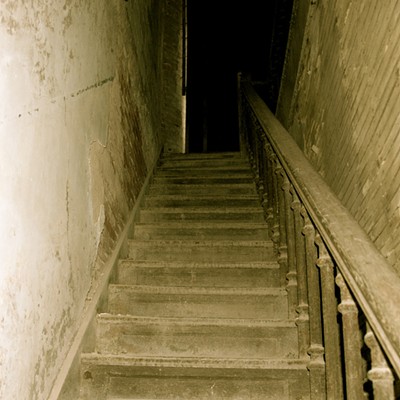 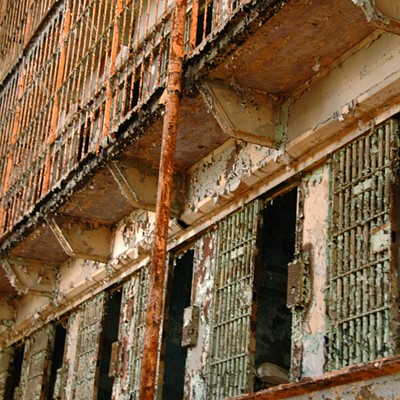