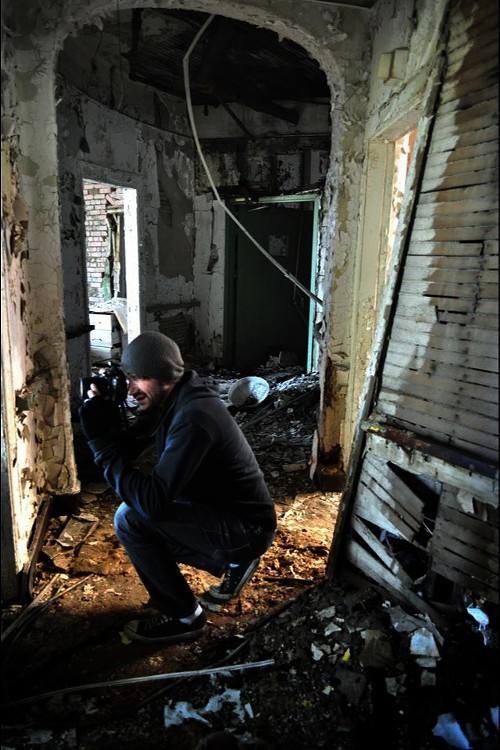 Photographer Seph Lawless spends his days exploring abandoned ruins across the country. He lives in Ohio City, so much of his work revolves around Cleveland's own urban decay.

We spent an afternoon wandering around a ravaged church on the city's East Side recently and profiled his work in the Aug. 8 issue of Scene.

"When you go to areas like East Cleveland or Detroit, you can't make a right or a left without seeing some sort of urban decay," he said, citing some of the reasons for why he does what he does. "It's a real problem, and it's growing. You just wouldn't believe the devastation, the urban decay. It's profound. It really is."

Here, we're presenting a more robust look at Lawless' work in and around Cleveland and East Cleveland. Most of the photos here speak for themselves; for some, we've added informative cutlines. Several of the photos feature the house where Angela Deskins' body was found last month.

All photos were taken by Seph Lawless 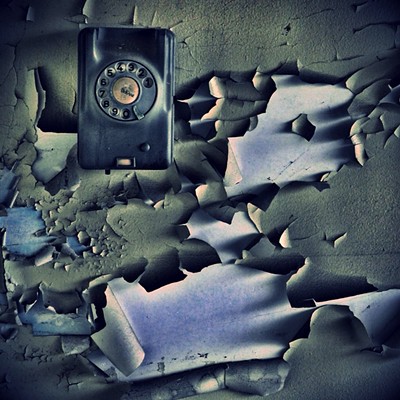