For the First Time in Many Years, Aaliyah's Music is Back in Print 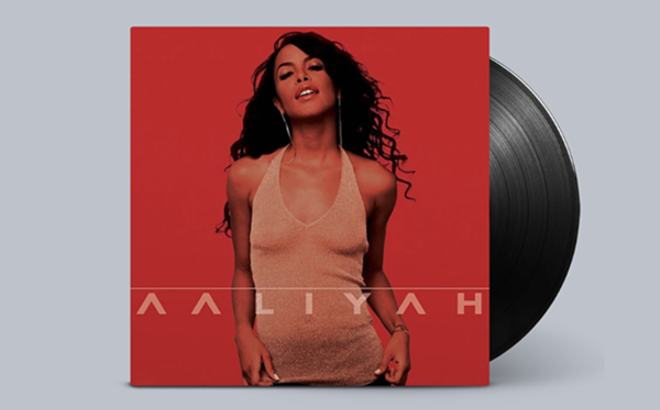 Courtesy Blackground Records
Aaliyah's music is available on CD and vinyl for the first time in many years.

Well folks, it finally happened. Despite an ongoing conflict between the estate of the late R&B star Aaliyah and record label Blackground Records, the singer's music is back in print for the first time in many years.

The website for "Blackground Records 2.0" launched Thursday, and includes pre-orders for Aaliyah's out-of-print records including One In a Million (1996) and Aaliyah (2001). The records are available on vinyl, CD, and cassette. Likely due to supply chain issues caused by the pandemic, they aren't expected to ship until April, 2022.

The music will be available on streaming services starting this month, with One in a Million being released Aug. 20 followed by Aaliyah on Sept. 10, according to a thread posted on Blackground's Twitter account. Two compilation albums, I Care 4 U and Ultimate Aaliyah, will be made available on Oct. 8.

Blackground is also releasing music by its other artists, including Timbaland, Toni Braxton, and Jojo, as well as the soundtrack to Romeo Must Die, the 2000 film starring Aaliyah and Jet Li.

Until now, the singer's only available music was her 1994 debut Age Ain't Nothin' But a Number, which was produced by R. Kelly, posing a quandary for fans who don't want to support producer R. Kelly, who is now in prison for sexual abuse.

The estate and Blackground Records have quarreled many times over the rights to Aaliyah's music over the years, with both sides promising to make her music available on streaming services. The singer from Detroit, who tragically died in a plane crash in the Bahamas 20 years ago, is arguably one of the biggest artists to be absent from the streaming age — until now.
© 2023 Cleveland Scene