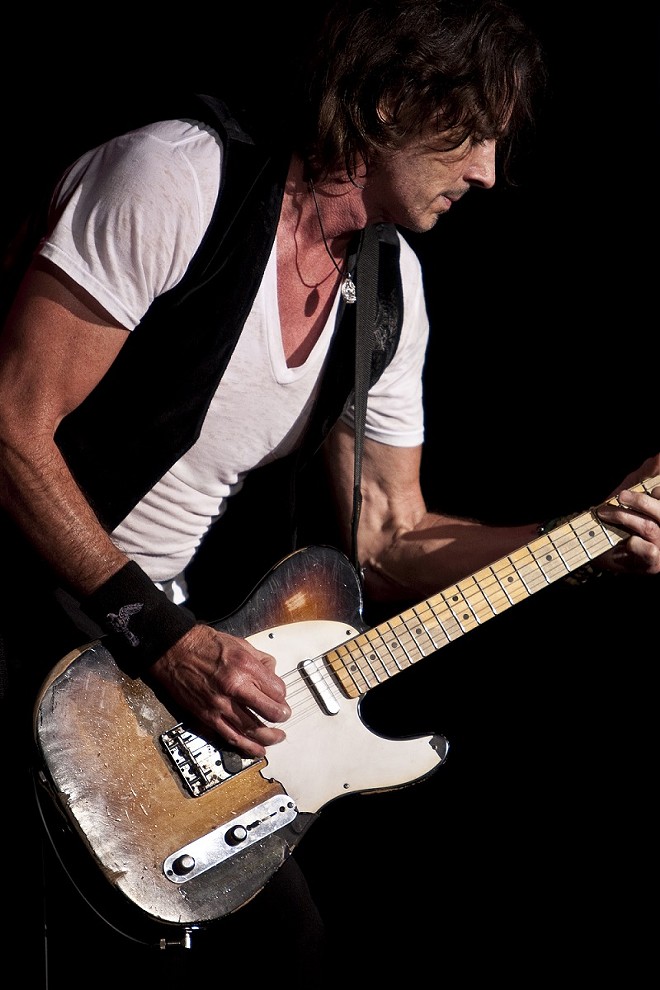 Springfield, who’s sold 25 million albums and had 17 Top 40 hits during his career, has also had some success as an actor. He famously starred on the soap opera General Hospital and recently played Pastor Charles on American Horror Story.

A ticket presale begins at 10 a.m. on Wednesday, and tickets to the Rick Springfield concert at MGM Northfield Park — Center Stage go on sale to the general public at 10 a.m. on Friday.