LeBron James Museum to Open in Akron in 2023 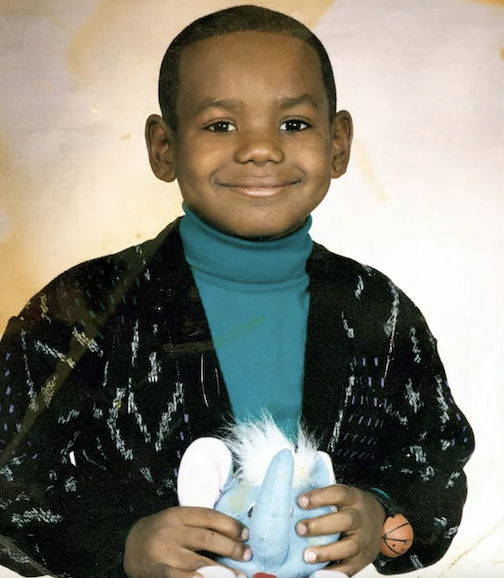 James family photo
At the rate he's going, and going, and going, it's anyone's guess how many years it'll be before LeBron James takes his place in the NBA Hall of Fame and museum three years after his retirement (presumably at the age of 50, after winning a handful of championships playing on the same team as his son Bronny, executing as a role player off the bench, of course, let's not go too far).

Until then, fans and visitors will have something different to enjoy — an entire museum dedicated to James himself.

The shrine is just one of the projects opening at House Three Thirty, the former Tangiers in Akron that was purchased by the LeBron James Family Foundation in 2020 to build a community gathering and resource space for I Promise families.

The LeBron museum (brought to you by Upper Deck) will be on the basement level of the 60,000-square-foot-complex and trace the superstar's life from his humble beginnings and struggles in Akron to today, a world in which he can bring so many brands into such a high level of synergy.