Cleveland School Board Votes Unanimously Not to Arm Teachers 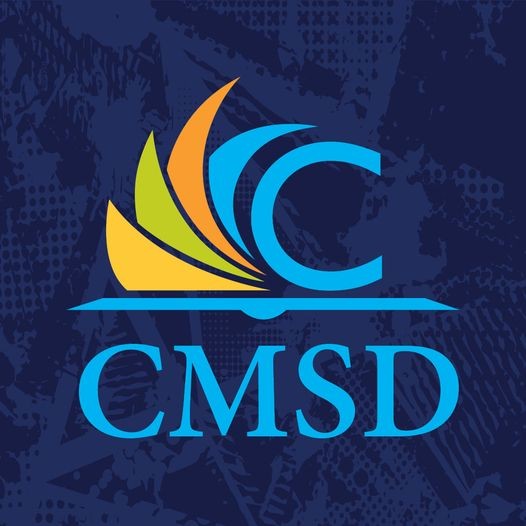 At its work session Tuesday, the Cleveland Metropolitan School District Board of Education voted unanimously not to allow armed teachers in its schools. The decision came one day after Gov. Mike DeWine signed into law HB99, a bill that dramatically reduces — from 600 hours to 24 — the training required for teachers and other personnel to carry firearms in schools.

But CMSD wants no part of it.

The Board "believes that the presence of undertrained or improperly trained persons armed with firearms in our schools would create a dangerous environment in our schools, and threaten the lives and safety of students and staff," its resolution read.

Gov. DeWine stated Monday that his preference was for armed "resource officers" in schools as opposed to armed teachers, but he characterized the bill as a more flexible tool for districts wanting to keep children safe. He stressed that the reduction in training hours did not constitute a mandate to arm teachers.

The bill states that school districts must notify families if and when teachers are to be armed. Individual districts can opt for additional training beyond the initial 24-hour maximum. And those 24 hours must include first aid training, four hours of "scenario-based training" and a history of school shootings.

Many parents and communities in Northeast Ohio have expressed discomfort (if not bafflement and fury) at the Ohio legislature's response to the shooting last month in Uvalde, Texas. Other school districts are likely to follow in CMSD's footsteps.

Lynn Campbell, the Superintendent at Orange Schools, for example, sent a message to the community Tuesday evening reporting that Orange had no intention of putting guns in classrooms.

"At the regularly scheduled board meeting last night," she wrote, "our Board of Education made it clear that there is no desire for our district to move in this direction. We will not be arming teachers here at Orange."