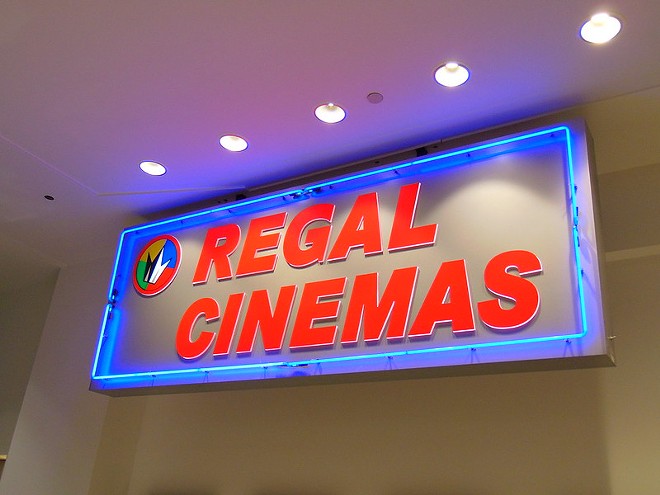 Saturday, Sept. 3 is "Three Dolla Holla Day" at theaters across the contry.

The ridiculously cheap ticket event is an attempt to revive the movie industry with Labor Day weekend being one of the slowest of the year, according to the Associated Press. It was created by the The Cinema Foundation, a non-profit group within the National Association of Theater Owners.

“After this summer’s record-breaking return to cinemas, we wanted to do something to celebrate moviegoing,” Cinema Foundation president Jackie Brenneman said in a release “We’re doing it by offering a ‘thank you’ to the moviegoers that made this summer happen, and by offering an extra enticement for those who haven’t made it back yet.”

Cinemark and Cleveland Cinemas will also be offering concession specials.

We’re pretty sure movie tickets have never been this low in our lifetime, so expect crowds.

Find a nearby theater and showing for your $3 Saturday viewing here.
© 2022 Cleveland Scene