Ohio has more than 220 injection wells 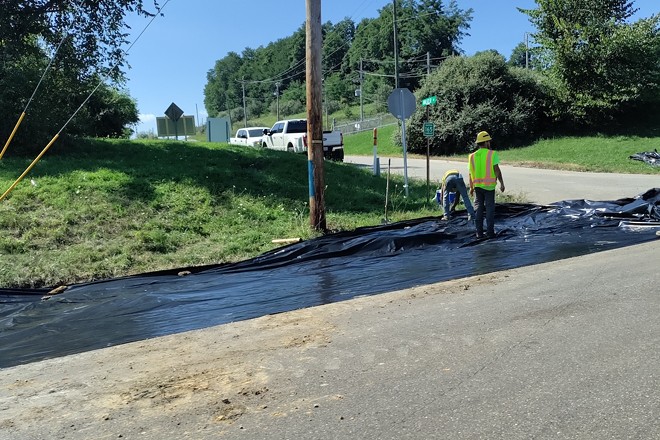 In a new petition, the groups say the Ohio Department of Natural Resources hasn't complied with federal Safe Drinking Water Act requirements, or its environmental-justice obligations.

Billions of gallons of oil-and-gas waste have been injected into Ohio's Class II injection wells, including waste from other states.

"If you compare Ohio really across the rest of the country, it's one of the worst programs," said Jain. "Their regulation itself, the rules that the operators have to follow, are extremely lax. And then, the enforcement for violating the lax rules is almost nonexistent. It's not just that they could do better - it's really one of the worst of the worst."

Ohio has more than 220 injection wells. Jain explained that the brine, which is toxic and radioactive, is spread on roads as a deicer and dust suppressant.

She said tests run by ONDR, as well as independent researchers, have revealed the brine in Ohio exceeds federal and state limits for radioactivity.

The petition notes that injection wells are disproportionately located in low-income communities in Appalachia.

Jill Hunkler - director of Ohio Valley Allies - is from Belmont County, one of the most heavily fracked in the state. She said people have voiced their concerns to federal and state officials.

"Based on our mutual respect, I believe that we can work together to solve these issues, hopefully immediately," said Hunkler. "I feel like it's life or death for us here in Appalachia, Ohio, because we've been failed by regulating agencies - and certainly the industry."
© 2023 Cleveland Scene