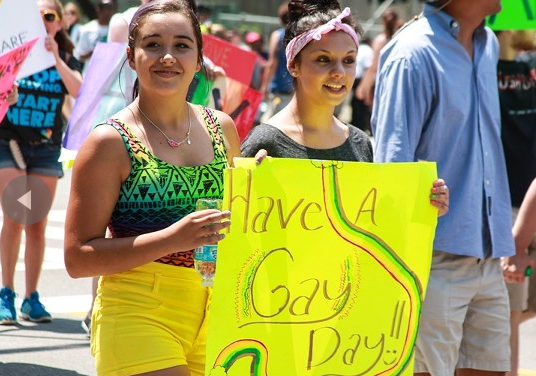 Last week's announcement by the board of directors of Cleveland Pride that the 28th annual event, scheduled for August 13, had been canceled sent shockwaves through Northeast Ohio. There was anger and sadness aplenty. If Cleveland could safely host both the RNC and the Cavs victory parade, how could it not adequately provide protection for Cleveland Pride? And, as Cleveland Pride cited the "changing social climate" for the cancellation, questions arose, very publicly from all corners of Cleveland, about what message the cancellation sent to the community.

There are still many questions and few answers on the background of the decision but in the absence of Pride for 2016, there has been a groundswell of support for alternate events. One of those will be organized and hosted by a group including the LGBT Community Center of Cleveland.

"We will have a safe and secure environment in which to celebrate and we will show the world that Cleveland’s LGBTQ Community Rocks," the press release, issued late last week, said. "Please stay tuned for more details on location, times, entertainment, etc. Cleveland will unite and will celebrate our community and diversity on Saturday, August 13, 2016."

We'll keep you update as we learn more.