Rapper Lupe Fiasco to Perform at House of Blues in October 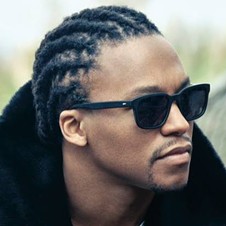 Facebook.com
When Chicago-based rapper Lupe Fiasco played House of Blues back in 2007, Scene previewed the show by saying his major label debut, Lupe Fiasco's Food & Liquor, “blends together the best parts of De La Soul, the Coup, and A Tribe Called Quest.” The guy certainly made a good first impression.

Now, Fiasco returns to House of Blues on Oct. 26. Touring in support of "Pick Up The Phone,” a poppy single that will be featured on one of the three new albums that he plans to release this year, Fiasco, who has worked with artists such as Kanye West, John Legend and Ed Sheeran, remains a hot commodity.