Meijer Coming to Northeast Ohio, But Not to Cleveland and Not Until 2019 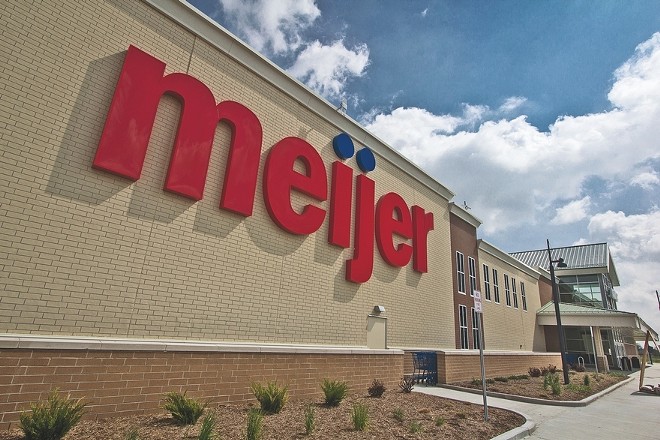 Sites are planned for Avon, Mentor, Stow, Austintown and Bainbridge Township, at the sacred former Geauga Lake site. Meijer is also currently constructing a store in Wooster and recently acquired a property in Lorain, on the site of a former Super K.

CEO Hank Meijer told an grocery store industry crowd — fun bunch — earlier this year that Cleveland was the chain's next big market. At that time, he predicted that 8-10 stores might be coming to the region and that they'd open as early as 2018.

A spokesperson told Cleveland.com Tuesday that the superstores in Avon, Mentor and Stow would likely open in 2019. The Lorain and Bainbridge locations probably won't open until 2020. This latest push brings the total number of Ohio Meijer stores to 42. Each location employs between 250 and 300 people.

Recently, Meijer was recognized by Opportunities for Ohioans with Disabilities (OOD) as a Champion of Opportunity for its commitment and leadership in integrating individuals with disabilities into Ohio’s workforce.