Eddie Money to Headline Bash on the Banks Festival in July 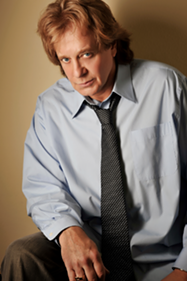 Cleveland Beer Week and Jacobs Entertainment have partnered for Bash on the Banks! Beer, Bacon and Bourbon, a festival that will feature classic rocker Eddie Money and the return of Cleveland’s Boat Parade.

Fireworks will follow the concert and take place during a boat parade down the river. Proceeds will benefit the Jimmy Malone Scholarship Fund and the Greater Cleveland Aquarium Education Fund.