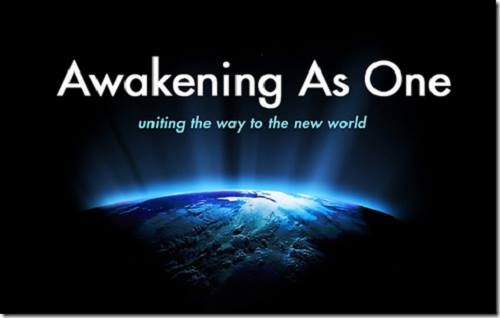 At last month's east side mayoral forum, we determined quickly that Smith wasn't worth considering in the upcoming election: "It's safe to say that neither [Bill] Patmon nor Smith could capably serve as Mayor and deserve no further attention or seriousness," we wrote.

But beyond his profound hatred for unions and his convictions about the pervasiveness of racism and classism in the United States, it was never clear what he stood for. (We just knew he wasn't Mayoral material). Zack Reed is running a "safety first" campaign. Jeff Johnson is focusing on neighborhood investment. Outsiders Brandon Chrostowski, Tony Madalone and Robert Kilo all want to bring fresh perspectives to City Hall and have offered various ideas gleaned from their work in the private sector.

What is Dyrone Smith's candidacy about? Well, the Facebook posts yesterday gave us some clue about his values and his platform. They don't require commentary. (All posts copied from Facebook verbatim):

2:55 p.m.
"Parents have no power in Cleveland's schools. That has got to change."

2:59 p.m.
"Parents have no rights in their own homes and they wonder why teen violence is out of control. WE NEED PARENTAL RIGHTS RESOLUTIONS!"

3:14 p.m.
"For years, our public servants have been elected and only work around the time of the election. They think we don't see that they only fill potholes during election season. Because most of us went to Cleveland public schools, they think we're stupid. They think we're too stupid to see that they only fire corrupt and racist police officers who kill unarmed suspects, mentally ill people and of the worst of their atrocities they've killed children...when it is time for them to be elected again. It is time to PURGE every single public servant in our government for dereliction of duty and it's time to do it NOW!"

3:18 p.m.
"In a city where sex offenders roam the streets and kids kill kids, our schools are putting children in danger, by giving children as young as nine years old bus tickets to ride a PUBLIC BUS."

3:33 p.m.
"It is time for an awakening. This group is about waking up our citizens to the corruption in our local, state and federal governments and posting the corruption online for everyone to see."

5:21 p.m.
"For years the Republicans have helping the rich rob the poor."

5:22 p.m.
"For years the democrats have been keeping poor whites and poor minorities down."

5:23 p.m.
"ITS TIME TO PURGE ALL OUR LOCAL POLITICIANS FROM OFFICE."

8:46 p.m.
"Through their support of birth control and abortion, the democratic party supports a racist eugenicist policy that seeks to minimize the political power of poor whites and poor minorities by keeping their populations low. Elites continue to attempt to turn poor whites and blacks against each other so they don't recognize that they both are used,abused and enslaved."

8:50 p.m.
"Birth control and abortion are being used to control our population. You tell me how a woman has enough control over her own body to kill her own child but does not have enough control over her body to sell it for sex to take care of her child. If it don't make sense there has to be another reason. YEAR OF AWAKENING...VOTE DYRONE SMITH FOR CLEVELAND NEXT MAYOR"

8:53 p.m.
"Progressive whites and blacks should come together to fight racism and classicism. BLACK POWER +WHITE POWER= UNSTOPPABLE POWER!!!! Together we can get justice for all of God's children!!!!!"