Man Attempts To Fondle Edgewater Beach Lifeguard While Touching Himself 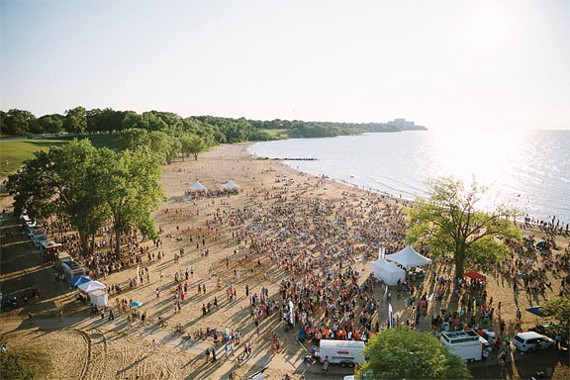 Shamsadeen is charged with public indecency and attempted sexual imposition, according to court records.

A warrant for Shamsadeen's arrest was issued Wednesday. His only prior conviction is a 2013 disorderly conduct charge.