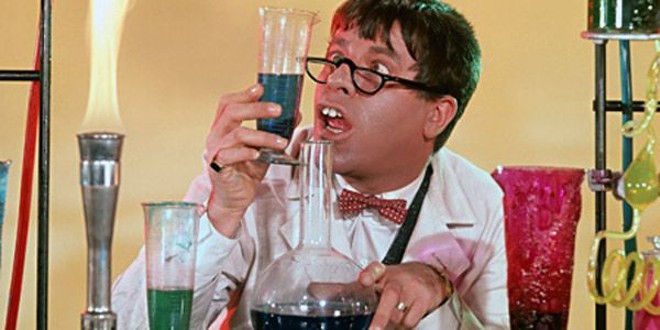 Jerry Lewis, one of our greatest comedic actors, passed away earlier this week at age 91. To pay tribute to Lewis, who's famous for films such as The Ladies Man, The Bellboy and The Patsy, movies which he both starred in and directed, the Capitol Theatre will screen his 1963 comedy The Nutty Professor on Friday and Saturday.

The Capitol will also donate a portion of each admission Lewis’ charity the Muscular Dystrophy Association.

The film will screen in the Capitol's main auditorium. Admission is $6.

After these screenings, the Capitol Theatre will close for five days for new technical upgrades and cosmetic repairs to the interior. It will reopen on Friday, Sept. 1.