Akron May be Next to Ditch Columbus Day 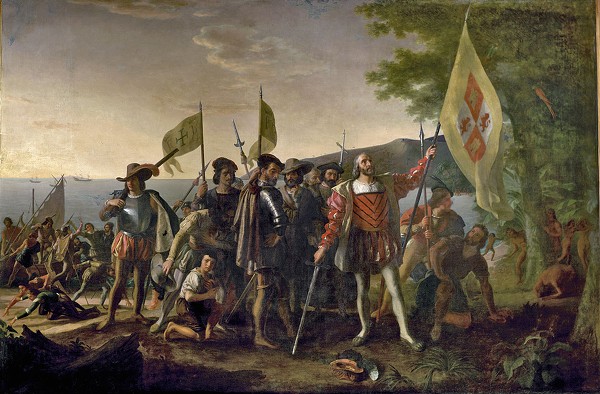 wikimedia
Akron could soon be the next city in Ohio to abolish Columbus Day as a recognized holiday.

Akron Councilman Russ Neal says he plans to introduce legislation this month that would change the second Monday of October to Indigenous Peoples Day.

“It’s about acknowledging truth,” Neal told FOX 8. “Columbus was deplorable, so why support him?”

While many American cities and some states are beginning to replace Columbus Day, some opponents argue the change is somewhat bigoted against Italian Americans.