Julian Stanczak is considered one of the pioneers of the Op Art movement. A longtime resident of Cleveland, he originally received the Cleveland Arts Prize in 1969, and was appointed the organization’s Special Honoree in 2015. Born in Poland in 1928, Stanczak was forced into a Siberian labor camp at the beginning of World War II. While imprisoned, he permanently lost the use of his right (dominant) arm. After escaping Siberia in 1942, Stanczak learned to write and paint left-handed at the age of 13 in a Polish refugee camp in Uganda. Stanczak moved to the U.S. in 1950 and eventually settled in Cleveland. Stanczak taught at the Art Academy of Cincinnati from 1957 to 1964 before serving as Professor of Painting at Cleveland Institute of Art from 1964 to 1995. In 1998, his 50-year career was honored with a collaborative retrospective between Youngstown’s Butler Institute of American Art, the Columbus Museum of Art and the Josef Albers Museum in Germany. In honor of Stanczak’s life and career, the Cleveland Institute of Art hosts a special memorial event from 2 to 3:30 p.m. today in CIA’s Peter B. Lewis Theater. Scheduled speakers include noted art historian Henry Adams, MOCA Cleveland director Jill Snyder, friend and collector Neil Rector and CIA president and CEO Grafton Nunes. Admission is free. (Usmani)

Cleveland has said goodbye to plenty of restaurants during the pandemic years, but it's also said hello to a healthy batch of…

Unfortunately, the last two-plus years has been a rough period for the restaurant industry. From social distancing and people not eating out… 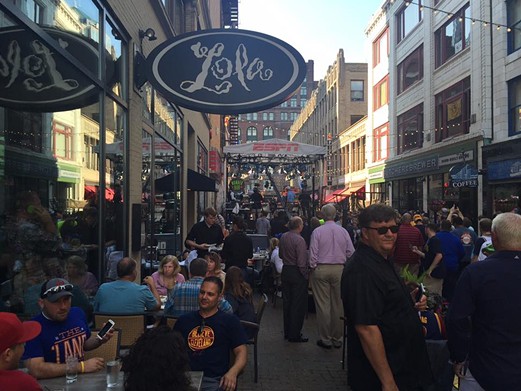 Hot dogs!  We've got your hot dogs here! There are plenty of great spots to get a dog around Northeast Ohio summer… 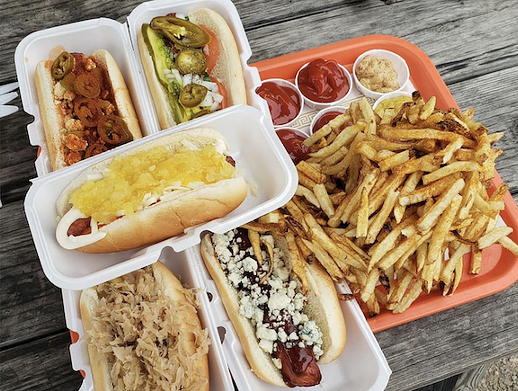 The popular Wade Oval Wednesday series recently kicked off for the summer season. We stopped by to check out Carlos Jones &…