An Afternoon with Graham Robb, Author of France: An Adventure History

Get Tickets Free
The Times (UK) enthuses, “[A] quirky, amused, erudite homage to the French people.” Robb’s newest book has been decades in the making, combining scholarly research and the author’s personal anecdotes from travelling around the country by bike. Beginning with the Roman Army’s first recorded contact with the Gauls and ending with Emmauel Macron and modern France, readers are taken through an entertaining and all-encapsulating journey of French history. Graham Robb is a British author and critic specializing in French literature. His previous biographies of Victor Hugo, Balzac, and Rimbaud have all won critical acclaim. 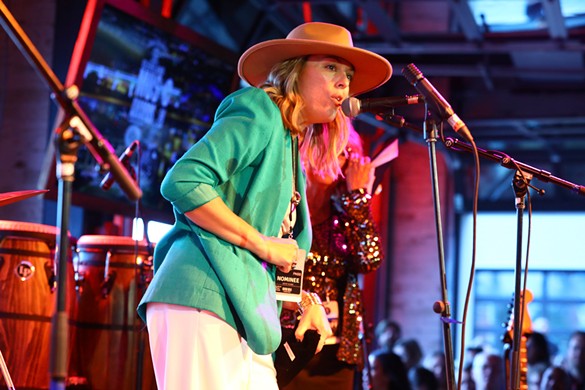 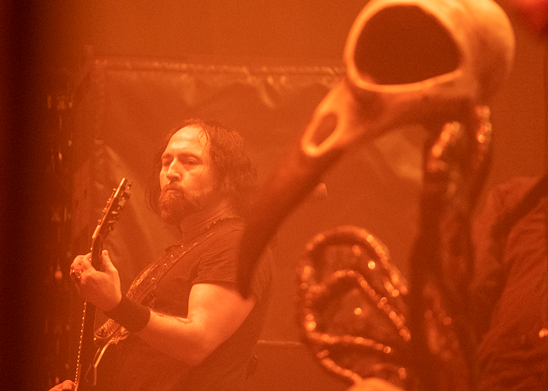