Band of the Week: The Tie Downs 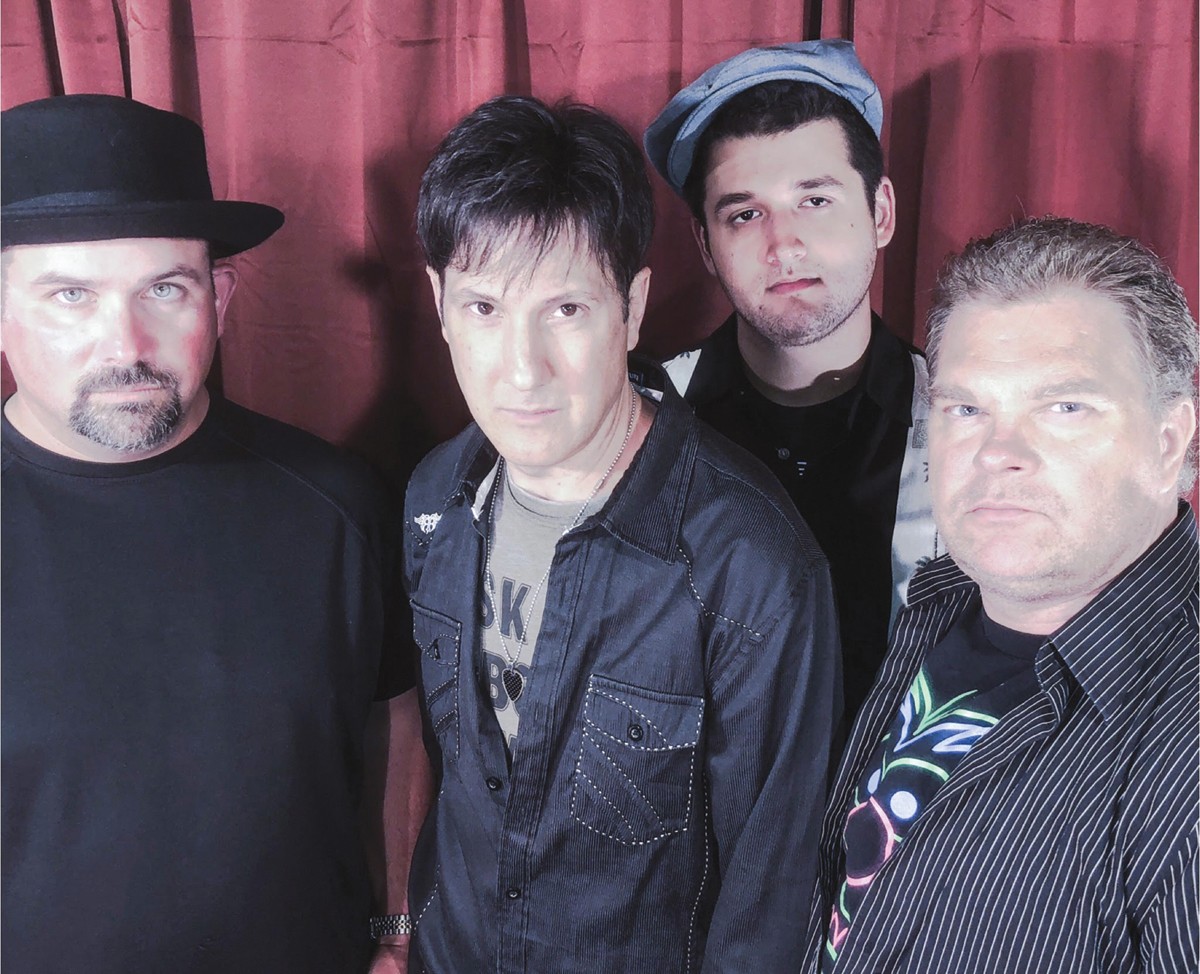 Photo courtesy of the Tie Downs

GOING IN A DIFFERENT MUSICAL DIRECTION: Two years ago, Hager started to feel like he wasn't being "artistic enough" with the Chromes, a local hard-rock act he fronted. He wanted to go in a different musical direction, so he started recording demos that were "more personal" and reached out to Downey. They didn't have a drummer at the time and put a series of musicians through tryouts. By early 2018, they settled on the lineup they have now. "I had to get the songs out because that's like therapy for me," says Hager. Downey liked what he heard. "I was interested in joining the band because Brian wanted to move in a deeper direction, which is what I wanted to do too," he says.

A VARIETY OF INFLUENCES:The band takes influences from a variety of sources. "I love David Bowie and T. Rex, and I like Butch Walker, who's a producer who's also a great guitar player and singer," says Hager. "I really like '90s alternative rock and some progressive rock like Yes and Rush, and there's a hint of that that comes across in our music." Downey says "everything" has influenced him and says he likes everything from death metal to classic rock.

RIFFS APLENTY:For its debut,Tied Down, the band drew from songs that Hager sketched out on his phone. "I keep a journal of words in my iPhone, and I constantly jot things down," he says. "If I have time, I'll start working on an acoustic guitar. I send those tracks out to the band, and we work it out from there." Downey writes some of the music too. "I'm not much of a words guy; I'm riff-oriented," he says. "I like old school rock 'n' roll and heavy metal is all riffs. I will write riffs all day long and then piece them together."

WHY YOU SHOULD HEAR THEM: The band's latest album, Tied Down, features six songs that show off the band's songwriting chops. Album opener "Equanimity" features an infectious melody, and "Jump On" starts with a driving guitar solo before the wailing vocals kick in. "The songs are really personal and about my anxiety," says Hager, who says he likes the word "equanimity" because it has special meaning in Buddhism. "I love the word. It's something you strive for in the Buddhist religion." The band has started to write songs for its next album and will play a few songs that aren't recorded yet at the upcoming release show that takes place at CODA.

WHERE YOU CAN HEAR THEM: thetiedowns.com.

WHERE YOU CAN SEE THEM: The Tie Downs perform with the Borstal Boys and Balloon Knot at 9 p.m. on Saturday, March 9, at CODA.