Looking back in our extensive theater archives, it's stunning how often we've praised Aled Davies. Well, maybe not so surprising, since the audiences have bestowed this honor upon him. Over and over, our theater critic has noted how Davies can squeeze the very best out of a role, even if the character isn't a particularly dynamic one, and how so very often he can rescue a so-so production. He can draw out the very last and best drops of vulnerability, humor, pathos and all the other raw human emotions that make theater captivating. whether he's playing Scrooge or King Lear. 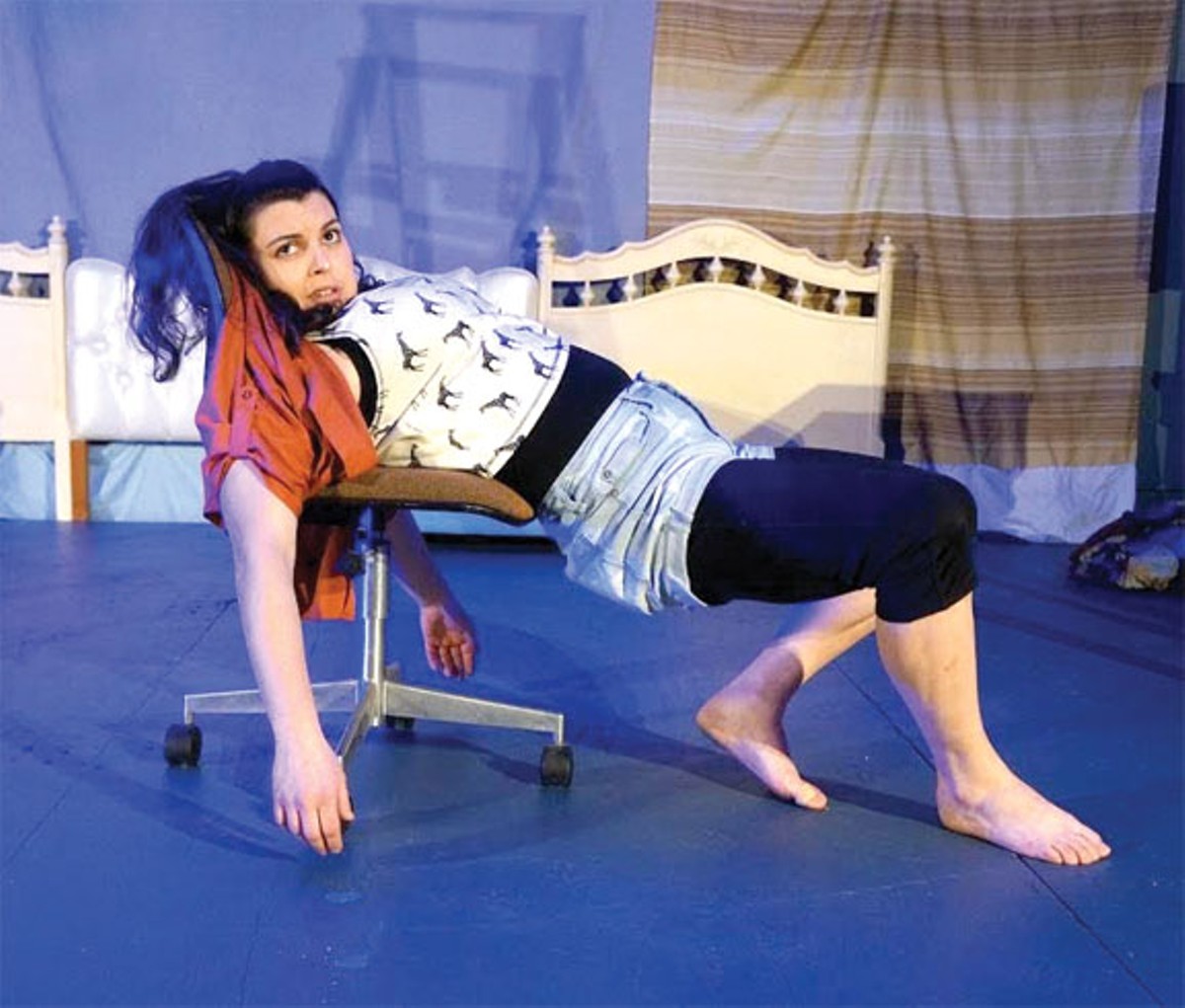 Audiences this year got to enjoy This is NOT About My Dead Dog, an apparently autobiographical one-woman play written and performed by Amy Schwabauer. The loosely related string of vignettes was largely about drinking and vomiting, and it's exactly as witty and interesting as it sounds. The talented actress can definitely spin a worthy anecdote and command the stage with flair and subtlety. It was a well above average work from a young playwright that has us and audiences excited to see what vehicles she comes up with next.

There are many reasons to celebrate Spaces, but chief among them right now is its recent debut in its new home in Hingetown in the former Van Rooy Coffee building. Occupying some 10,000 square feet, the new digs have allowed the organization to expand its programming schedule and art production areas and include a dedicated classroom for educational resources. The first exhibition, which featured works from three artists, was a powerful examination of civil rights, race and profiteering prisons, and made clear that while their address has changed, the gallery's programming remains steadfastly poignant and provocative.

It's hard to argue with the legacy of local visual artist Derek Hess. For decades now, he's been a force on the local arts scene. A couple of years ago, Cleveland native Nick Cavalier tried to capture what makes Hess, who used to book hardcore bands and metal acts at the Euclid Tavern, so special: His stark sketches are instantly recognizable, whether they're drawings of the human form or illustrations for a rock concert poster or album cover. His work currently resides in the permanent collection of the Rock Hall, the Grammy Museum and the Louvre in Paris.

78th Street Studios is the place to be on the third Friday of each month. It's then that you can explore the maze of hallways, nooks and crannies that make up the former home of American Greetings' design team. Now the space is headquarters for more than a dozen local artists and galleries. It's all free, and it's all fun. In addition to all the art — do pick something up and support your local artists — there are popup galleries, usually a food truck outside, and a pinball arcade, of course. Not digging what you find in one room? All you have to do is go on to the next. 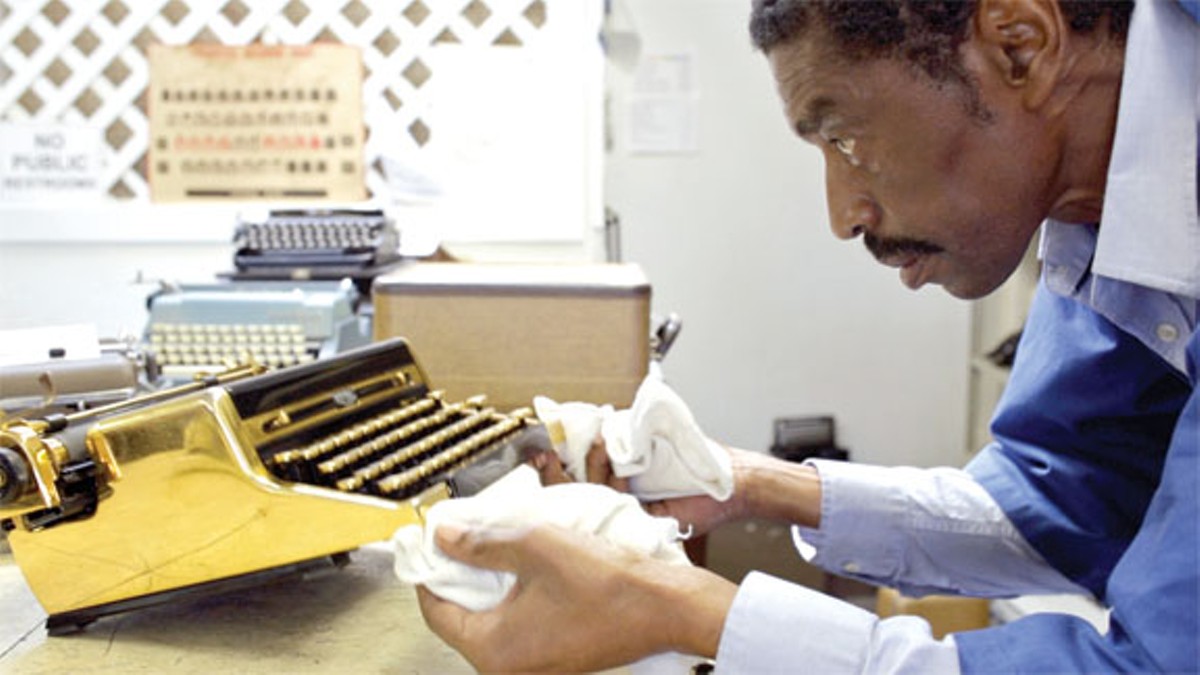 It's unclear how CIFF continues to do it, but once again, in 2017, the local film fest broke its own attendance record. It tallied more than 106,000 guests during its two-week run at Tower City and satellite locations in Cleveland and Akron. CIFF, which screens more than 300 feature films and many more shorts, is by far the largest and most well-organized festival in the region and is an enormous generator of money and excitement downtown. It's an opportunity to engage in thoughtful discussion about important issues of the day, experience the best of contemporary world cinema, and step outside your typical movie-going comfort zone with films that tackle challenging subjects. It's a gift for the region. 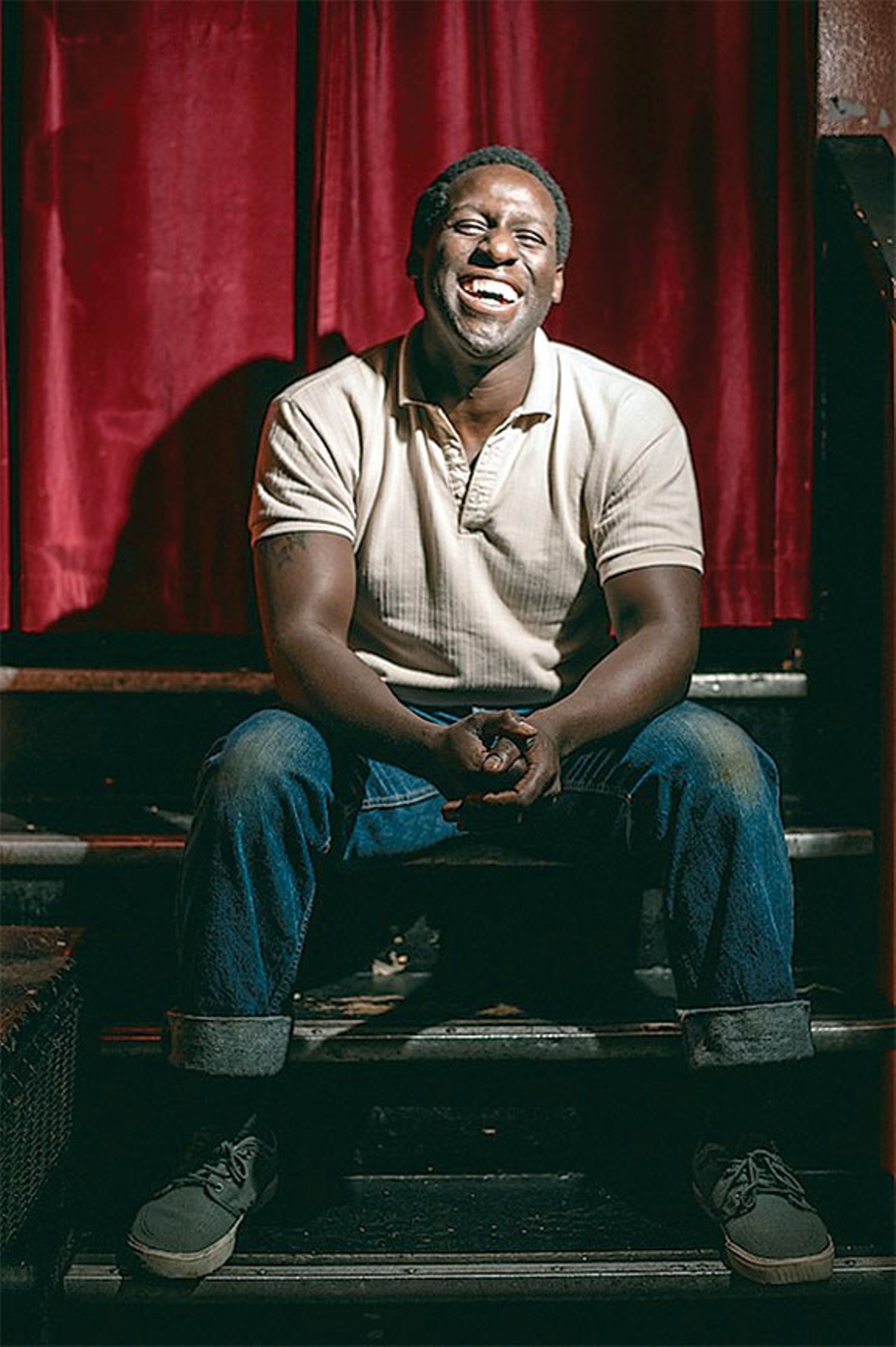 Singer Brent "Wesley Bright" Wesley and a different backing band played their first gig a few years ago and quickly became one of Cleveland's favorite live acts, and he's been going strong ever since. Because of its terrific live show — sharp-dressed Wesley is a real dynamo on stage — the soul/old-school R&B band is constantly in high demand. Songs such as "You Don't Care About Me" feature a steady bass beat and soulful, Otis Redding-like vocals, and embody the band's soulful catalog. Last year, Bright reemerged with a new backing outfit, the Honeytones. The band plans to release a series of 45s throughout the year, the first being "You Don't Want Me/Work it Out: Part 2," a cheeky soul pop tune. Don't miss it.

In a recent interview, comedian Lewis Black spoke about how much he's loved performing at Hilarities over the years. He said he thinks of the club as a real asset for up-and-coming comics. Hilarities anchors East Fourth Street, in the heart of a bustling downtown, and offers a perfect spot to catch both big-name acts like T.J. Miller and locals like Mike Polk. The place features multiple theaters, including a 400-seat main stage, a champagne lounge and several bars. In addition to hosting standup comedy, it also regularly books cabaret performances and murder mystery dinner theater.

Billed as "the ultimate '80s new wave show," this local group keeps plenty busy performing at local bars and clubs. The group plays everything from Browns draft parties to '80s nights and rib cook-offs. Singer Davie can really wail, and the band capably covers hits by the likes of Bon Jovi, Queen, Bryan Adams and Guns N' Roses. When the guys promote their concerts as "shows," they mean it too. The band utilizes an animated video as part of its concerts, which often include a send-up of Queen's "We Will Rock You" that the band delivers as a Star Trek spoof, singing, "we will Spock you." Regulars at places such as the various Panini's Bar & Grills throughout the region and hot spots such as Brothers Lounge and Time Warp, the band generally performs at least a few times a week.