“Man, oh man!” Those words, spoken at the end of the night by Chicago trombone player James Pankow, a founding member of the group, provided a succinct and accurate description of the blistering set that the band laid out at Hard Rock Live two years ago. Chicago’s concert was a jaw-dropping experience on a number of levels. First, the horn section — a powerful trio providing a swirling storm of constant activity with Pankow on the trombone, Lee Loughnane on trumpet and Ray Herrmann on woodwinds (a temporary sub for original member Walt Parazaider, who was absent) as always, was quite a sight to see. They’ve earned their legendary reputation for a reason — one could watch the conversations between these guys, musical and otherwise, all night long — and certainly, some folks did. Expect a similar performance at tonight's show. (Matt Wardlaw) 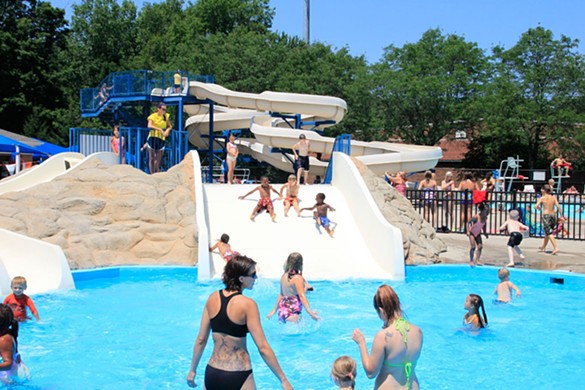 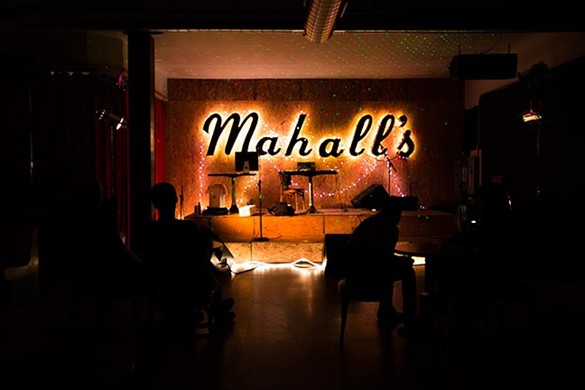