Historic and Current Photos of the Iconic Barton Deming House in Cleveland Heights, Which Was Just Sold

The Barton Deming House, an iconic Cleveland Heights landmark that's stood at the corner of Cedar and Fairmount for a century, hit the market in late December 2020. Once a single-family home, the Deming House had been sectioned off into five units, including an owner's suite, with plenty of options to use the units as apartments or offices.

In February, it sold, though the transaction has yet to officially post to the Cuyahoga County Auditor's site.

As it enters its next phase of history, let's take a look back at the last century and at what the iconic building looks like these days.

A bit of history on its origins to get you started, from Cleveland Historical:

Canadian-born Cleveland real estate developer Barton Roy Deming was smitten with the verdant beauty of a craggy knoll just south of the recently closed Euclid Golf Club, which stood near the intersection of what are now Norfolk and Derbyshire Roads. In 1914, having decided to create a large suburban residential allotment nearby, Deming set out to build his own home on this sliver of land where Fairmount Boulevard branches off of Cedar Road. The home would serve as a unique marquee advertisement and gateway to Deming's Euclid Golf Allotment. Deming contracted with architects Howell and Thomas to design 2485 Fairmount, nestled into a narrow, steep, and rocky site with a deep gorge running through it. Howell and Thomas relished the challenge of building in such a location, and Deming was proud of the resulting four-story French Eclectic mansion, which embodied his aspirations for Euclid Golf. 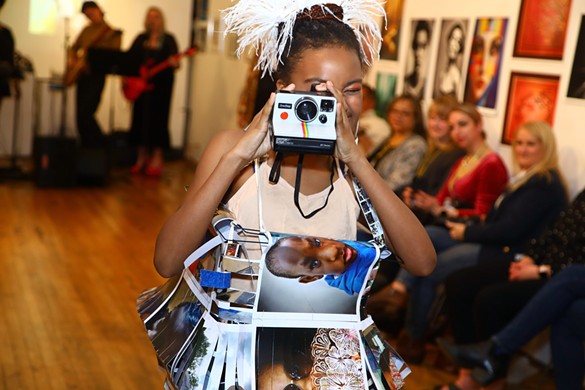 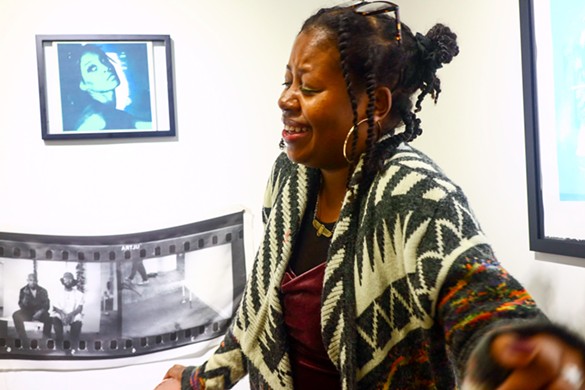 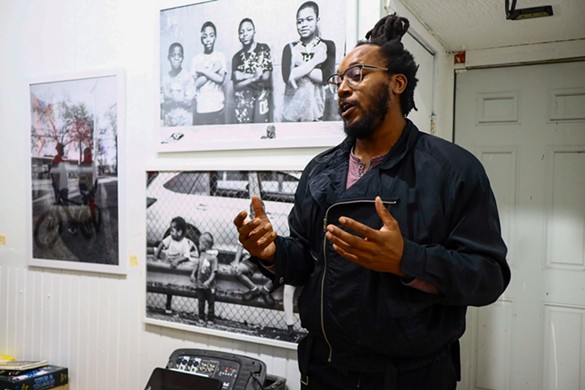 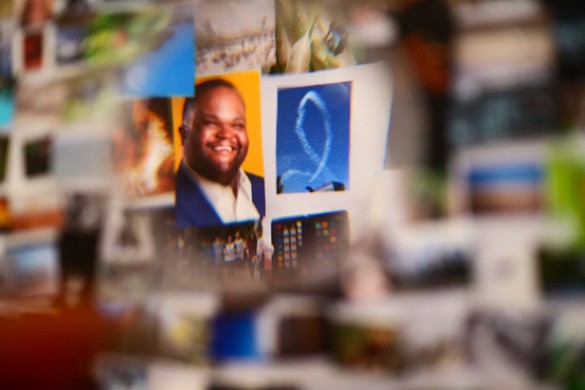 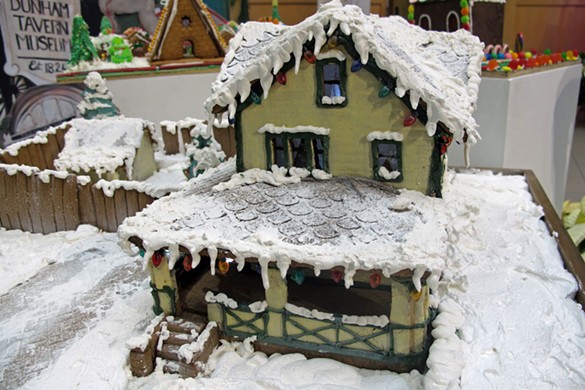