With Ernie Halter. Monday, June 9, at the Beachland Tavern. 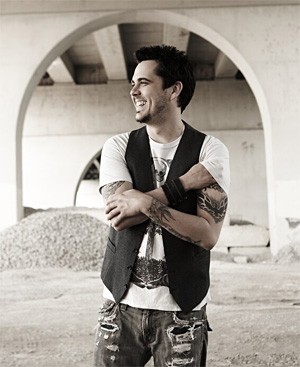 Nashville isn't just about country music. Dig beneath the stereotype, and you'll find a city soaked in R&B. Nashville singer-songwriter Josh Hoge figured that out early. "There was just something down and dirty, something real and honest about that music," says Hoge, whose older brother Will mines similar territory on his records. "But even beyond that, it was the tricks they could do with their voices. It was unique. I hadn't heard that from anyone before." Hoge briefly relocated to Los Angeles, where he hooked up with hitmaker Ne-Yo and released a soul-speckled single on Epic Records. A corporate shake-up quickly reintroduced Hoge to the sidewalk. Taking a cue from his brother, Josh went the barnstormer route and played tons of shows across the country before recording an album without the help of a manager, agent, or label. Hoge's debut CD, Everything She Was, comes out later this year. In the meantime, he's on the road. Again.