Out of the Past at Lakewood Library

Part of an ongoing series at the Lakewood Public Library, the film-noir classic Out of the Past screens tonight at 6 p.m. in the library's main auditorium. The 1947 film is directed by Jacques Tourneur and stars Robert Mitchum, Virginia Huston, Kirk Douglas, and Rhonda Fleming. The tagline — "A man trying to run away from his past; a woman trying to escape her future!" — only hints at the complex plot, filled with enough flashbacks, double crosses, and treachery to pave a dark, deserted alley in a seedy part of town. Must be what made critic Roger Ebert call it "one of the greatest of all film noirs." Afterward, a short documentary on the filmmaker will be shown; then, local film buff and educator Terry Meehan will lead a discussion of the film and the genre. It's all free, and registration is not required. You'll find the library at 15425 Detroit Ave. in Lakewood; call 216-226-8275 ext. 127 for more information. — Cicora 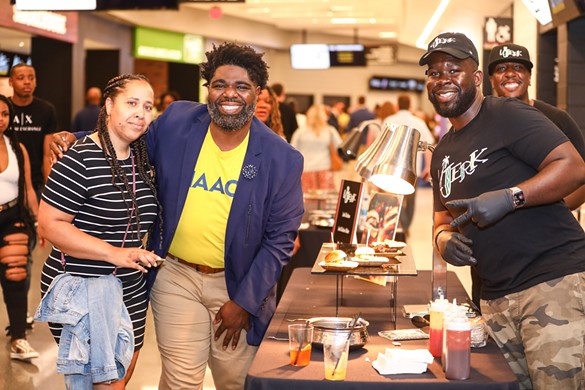 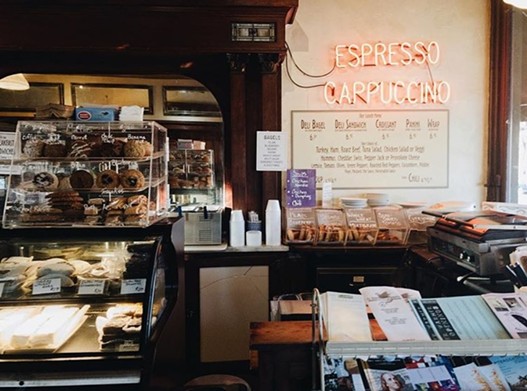 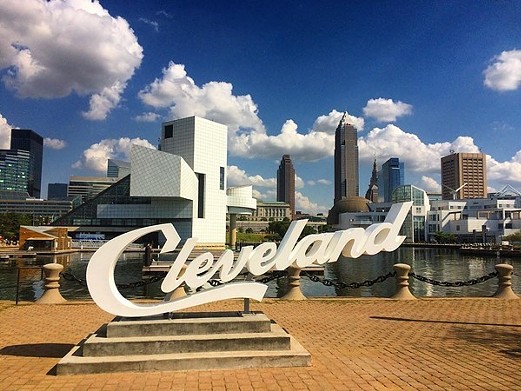