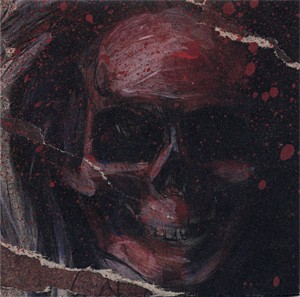 Former Mushroomhead singer Jason Popson (a.k.a. J. Mann) returns from a three-year hiatus with a new band and help from some famous friends. Strapping Young Lad and Testament drummer Gene Hoglan lends his trademark double-bass skills, and Lamb of God's Randy Blythe checks in with a guest vocal. Yet despite its high-profile guests, Absentee is a Cleveland affair through and through: Ex-NDE guitarist Robert Reinard lays down potent riffs, Ringworm's Human Furnace barks a couple of cuts, and artist Derek Hess contributes illustrations. But where Mushroomhead dabbled in genres, Pitch Black Forecast plays straightforward Rust Belt metal. Popson's growl hasn't aged a bit, and he's in top form here. It's nice to have one of the city's most revered metalheads back in the game. It's also nice to get a promising new band out of the deal.