Twenty-two years is a long time. It's an even longer period of time when you're discussing restaurants and dining trends, which seem to evolve faster with each passing year. In light of this year’s Best of Cleveland awards, we thought it would be fun to look back at some of the winners from 2000.

This was a time of considerable upheaval in the restaurant world, which up to then had been dominated by large, lumbering establishments. When it came to independent fine-dining eateries, the selection was embarrassingly limited. To celebrate that special occasion, you could book a seat at Johnny’s Bar, Baricelli Inn, Blue Point Grille, Sans Souci or Giovanni’s.

For something a little more hip, a diner would hit up places like Flying Fig, Parker’s, Sergio’s, Moxie, Mojo or Lola. If you want to pinpoint the birth of the celebrity chef era in Cleveland, you would look to this time period. While relatively unknown at the time, chefs like Karen Small, Marlin Kaplan, Sergio Abramof, Parker Bosley, Michael Herschman and Michael Symon were just beginning to ignite the local food scene. Chef Doug Katz would not leave Moxie to open Fire for another year. Take these chefs out of the equation and the Cleveland restaurant scene of today looks very, very different.

The 2000 Best of Cleveland awards managed to catch some – but far from all – of these rising star chefs. Lola Bistro rightly claimed the Best Restaurant award, while Flying Fig was singled out for its “fabulous food” and “Greenwich Village on the Lake” vibe. That year’s Best New Chef award went to Steve Parris, who would have gotten my vote as well. His work at the Fulton Bar and Grill helped transform Ohio City into the food mecca it is today. Parris transitioned out of restaurant kitchens, but that space is now home to Momocho.

Looking back to the 2000 winner for Best Dessert we find an absolute gem of a restaurant. Battuto, operated by Giovanna Mingroni and Mark Daverio, was Little Italy’s shining star bistro for seven years, until the recession snuffed out the flame.

Speaking of beer: If you wanted to sip a local beer other than Great Lakes back then, your choices were limited to Rock Bottom, Diamond Back, Rocky River and Crooked River, whose ESB walked away with honors in 2000 for Best Local Beer.

We take comfort food on menus for granted these days, but there was a time when the return to these sort of throwback dishes was a wholly new concept. The trend started in the wake of 9/11 and continues to enjoy airtime today. In 2000, the Best Comfort Food, according to Scene, was found at the Yorkville Café, a savvy neighborhood spot in Cleveland Heights. After the Yorkville closed, the building became home to Lopez Bar & Grille, the second iteration of Lopez y Gonzalez, and now the second iteration of Mojo.

In 2000, the staff of this magazine selected Hunan of Solon as the winner for Best Chinese Comfort Food. Bo Loong, Li Wah, Pearl of the Orient, Peking Gourmet and Sun Luck Garden apparently all failed to make the cut.

It’s funny to think about how few patios Cleveland had even 10 years ago, let alone 22. Today, it’s a challenge to come up with a handful of restaurants with no outdoor seating. (In 2000, Baricelli Inn walked home with the trophy.)

So what will be eating in 2044? In addition to tacos, hot chicken, BBQ and wood-fired pizza, it's anybody's guess.

Check out all the winners as they appeared in the Best of Cleveland 2000 issue below.
Scroll down to view images 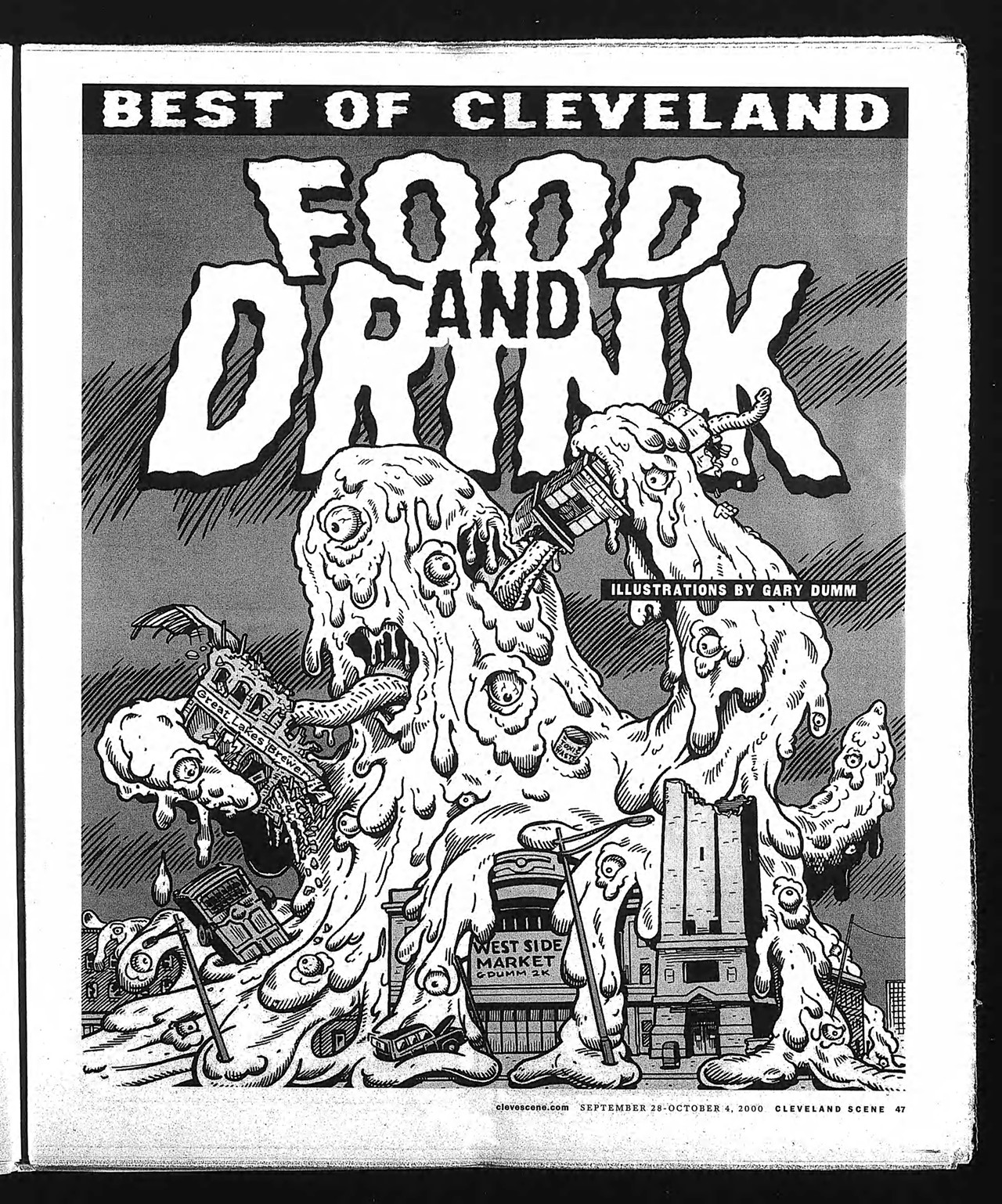 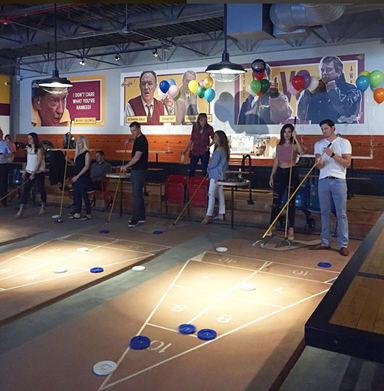 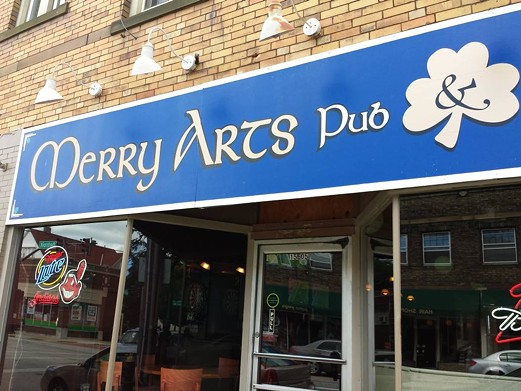 Cleveland is a little obsessed with food, and rightly so. From burgers to barbecue, vegetarian to sushi and everything in between, everyone… 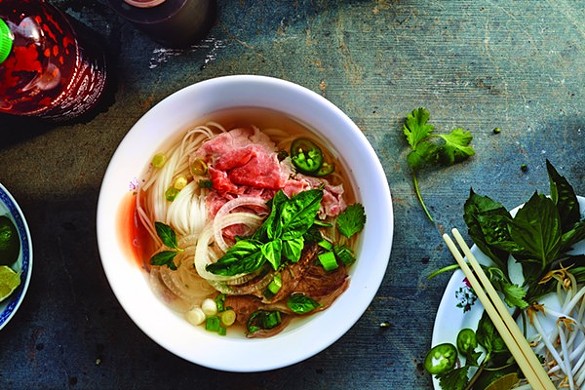 Photos From the 2022 Cleveland Pickle Festival on Mall B

This year's Cleveland Pickle Festival went down Mall B and brought out thousands of enthusiastic pickle fans. The event featured music, various… Everything We Saw at the 2022 Crocker Park Wine Festival

The Crocker Park Wine Festival is an annual late summer festival that features hundreds of wines over the course of two days.…

All the Restaurants Where You Can Score $7 Wing Deals During Cleveland Wing Week (Sept. 26 - Oct 2) and What They're Serving

Cleveland. Wing. Week. It's hard to find three better words. From Sept. 26 through Oct. 2, these restaurants are bringing you a…