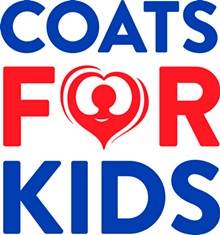 When: Dec. 7-Jan. 3, 11 a.m.-11 p.m. 2022
www.myrustybucket.com/coat-drive
Rusty Bucket is collecting coats for their annual coat drive for Coats for Kids Cleveland. In 1981, local radio station employees became aware of a large number of children missing school in the winter because they did not have warm coats. Coats for Kids – Cleveland was founded when the radio station began soliciting donations of new or like-new winter coats. Since then, millions of dollars have been raised and hundreds of thousands of new and like-new coats have been distributed to children in need in northeast Ohio.