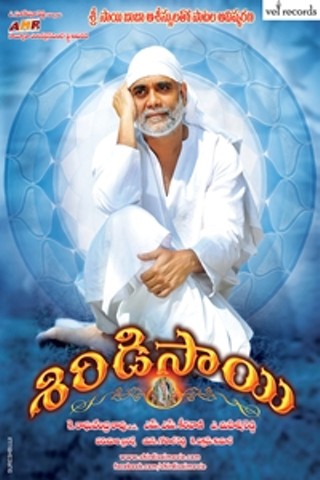 Shirdi Sai Baba is widely accepted as the 6th incarnation of Lord Dattatreya. At a tender age of 16, Baba arrived at the village of Shirdi. He was found wandering the outskirts of the village, and was often seen sitting under a neem tree eating leaves. After a brief stay there, he disappeared for a long period, only to suddenly reappear to a Muslim- Chand Patil. Patil was searching for his lost horse, and Baba leads him to his horse. Thrilled, Patil asks him to travel with his entourage for a marriage in his family. The moment he sets foot in Shirdi, miracles begin to happen. Baba decides to stay in Shirdi and makes a dilapidated mosque his home. The mosque soon became a holy place and Baba named it DWARAKAMAI, where everyone irrespective of their caste or creed was welcome.

Shirdi Sai is not showing in any theaters in the area.