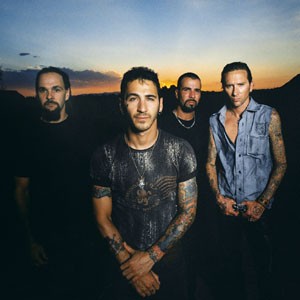 It's been almost a decade since Godsmack lurched out of Boston, like Alice in Chains imitators without the crippling drug problems. Since then, the band has become a hard-rock stalwart. Its latest album, IV, debuted at No. 1 on the charts. Thanks to a powerhouse mix by Andy Johns — who has worked with Led Zeppelin and the Rolling Stones — the album packs a classic-rock wallop.
Thu., Oct. 26, 7 p.m.