The new Ohio license plate was unveiled Oct. 21, and Twitter users had a lot to say about it (hint, they don't like it).

And, yes, the Ohio Bureau of Motor Vehicles (BMV) says they are now aware the plane is backward.

This 'Sunshine in Ohio' design is the first new plate since 2013 and the 76th standard plate in the state, according to Norman. The art depicts a sunset over an amalgamation of Ohio skylines in shadow on the left, a child swinging in a tree to the right and, of course, cornfields. The Ohio seal sits on top with a 'Birthplace of Aviation' banner crossing it.

DeWine and First Lady Fran DeWine say they helped design the plate and they wanted to focus on innovators like the Wright Brothers, Ohio's industry and the future — as represented by the child on the swing.

Norman says they were able to speed up the process and got these plates to production after the final design was approved in April. He says this is half the time it normally takes.

Production began at the Lebanon Correctional facility in mid-October, according to Norman. The plates will be available starting Dec. 29.

The popular downtown lunchtime event, Walnut Wednesday, made its return to Perk Plaza after a one week delay due to inclimate weather.… 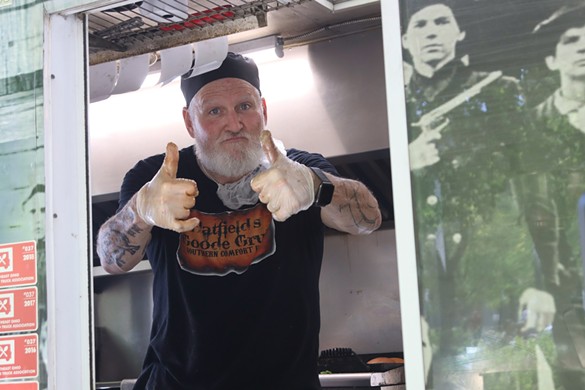 T-Rexes and giraffes and more, oh my. If you've been on a search for a home that doubles as a personal Jurassic… 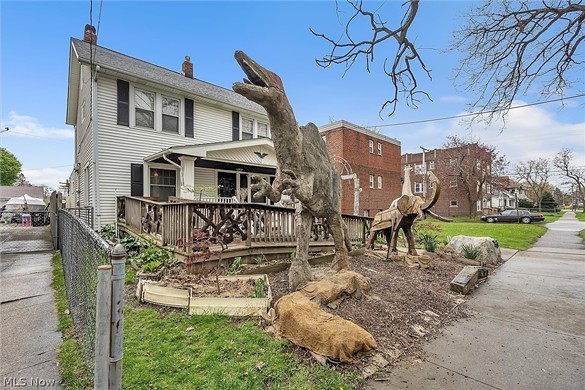 Everything We Saw at CMA's "The New Black Vanguard" Preview Party

The Cleveland Museum of Art's latest exhibition, "The New Black Vanguard: Photography Between Art and Fashion" officially opens on May 8 and… 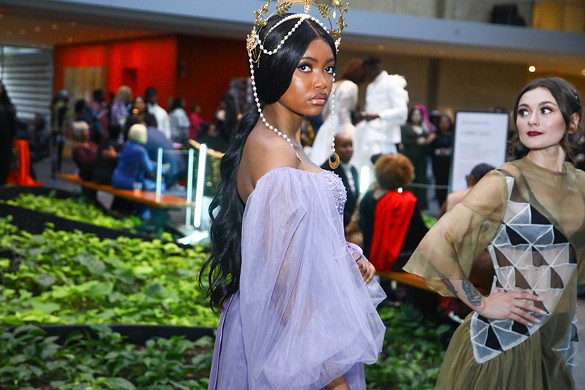 Everything We Saw at Fan Expo 2022 at the Convention Center

In past years, comic book lovers, vendors and everything in between would gather over three days for the Wizard World Cleveland. As… 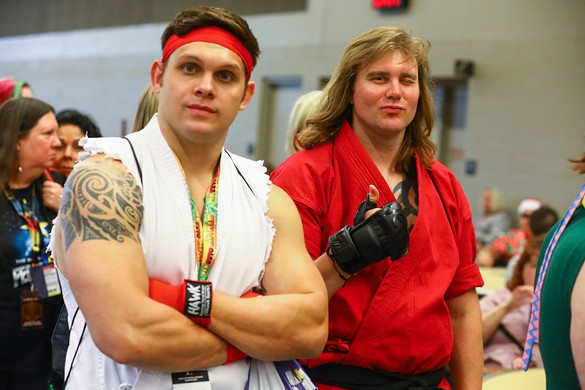