Last night at the Agora, a retooled version of Stone Temple Pilots that features singer Jeff Gutt (from The X Factor) started their show by launching into “Silvergun Superman.” Gutt and the three original band members — guitarist Dean DeLeo, bassist Robert DeLeo and drummer Eric Kretz – began with a bang as “Wicked Garden" turned into a sing along with fans and built up to“Vasoline” and “Crackerman.” The band delivered “Plush,” probably its most successful song to date, by starting it quietly with just DeLeo’s guitar and Gutt’s vocal. The approach worked particularly well. Gutt had amazing energy on stage and never slowed down during the entire show. Gutt nailed “Dead and Bloated,” and the crowed definitely responded well with a huge round of applause and cheers. The night ended with “Trippin,'" and the encore concluded with "Piece of the Pie” followed by “Sex Type Thing.” (Jeffrey Jones)

Photos by Jeffrey Jones
Scroll down to view images 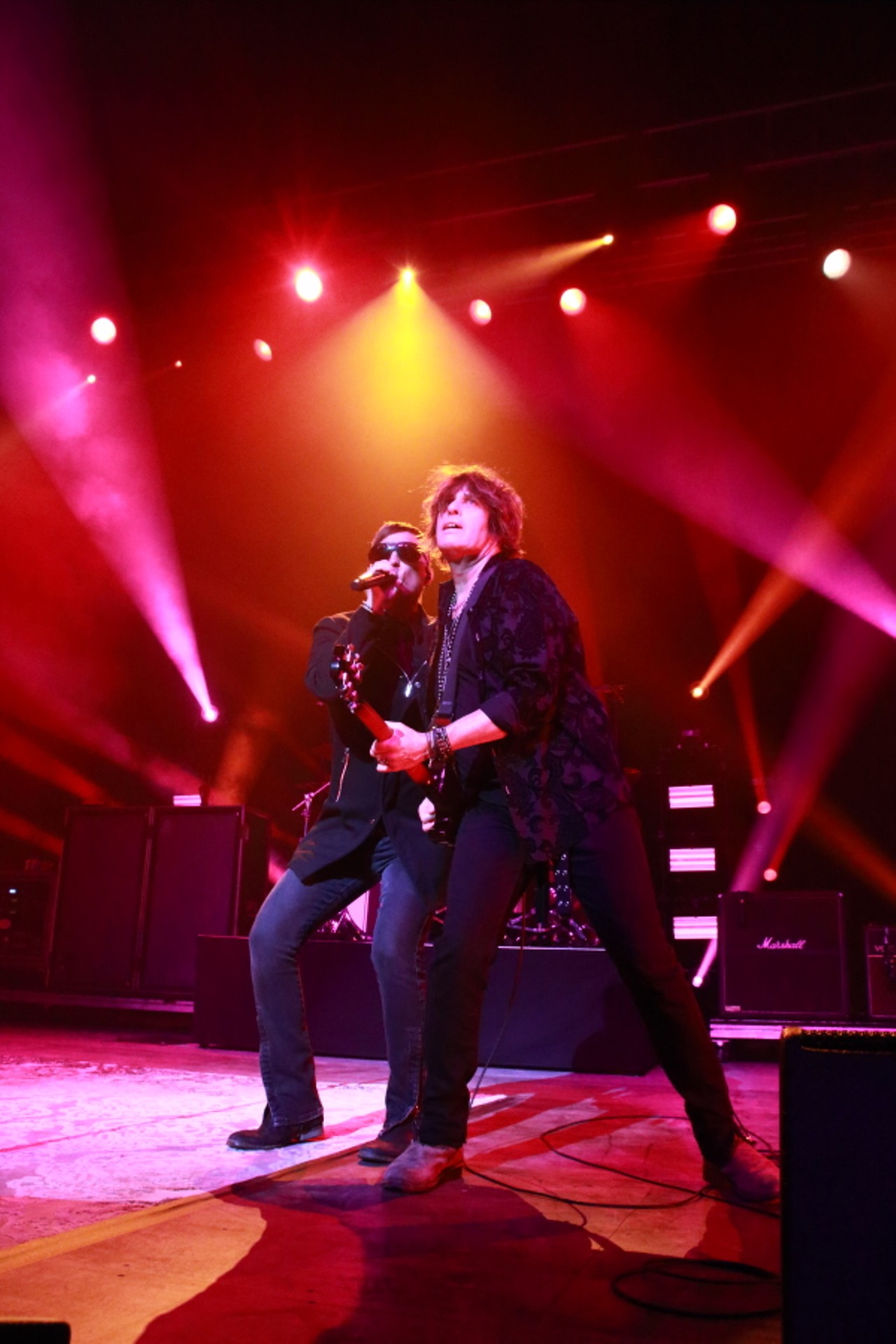 Ravyn Lenae brought her tour to the House of Blues late last week. We were there to capture all the action. 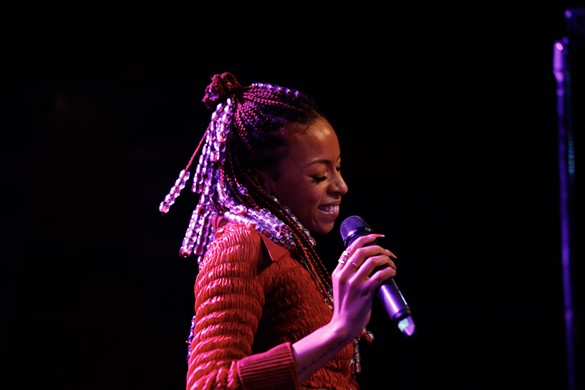 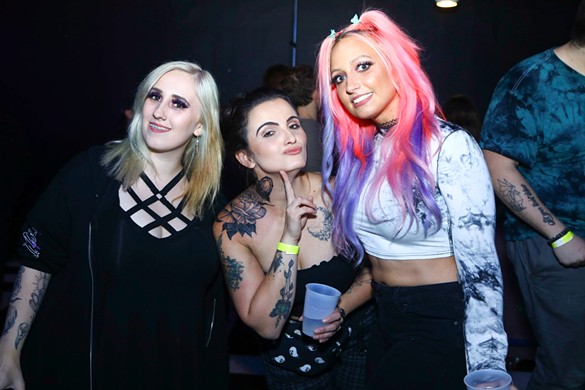 Tone Stith brought his tour to the Winchester last night. Here's all the action we caught. 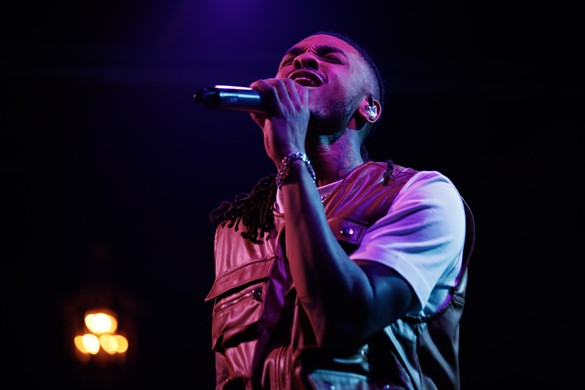 Concert Photos: John Petrucci, Mike Portnoy, and Dave LaRue at the House of Blues in Cleveland

Here's all the action we caught when John Petrucci, Mike Portnoy and Dave LaRue swung through the House of Blues. 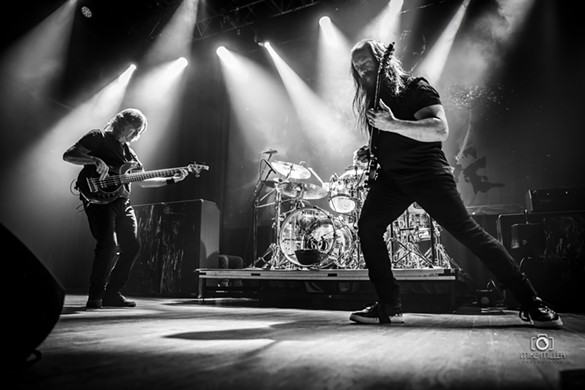 Concert Photos: Dave East at the House of Blues

Dave East's 2022 "No Place Like Home Tour" swung by the House of Blues last night. Here's all the action we caught. 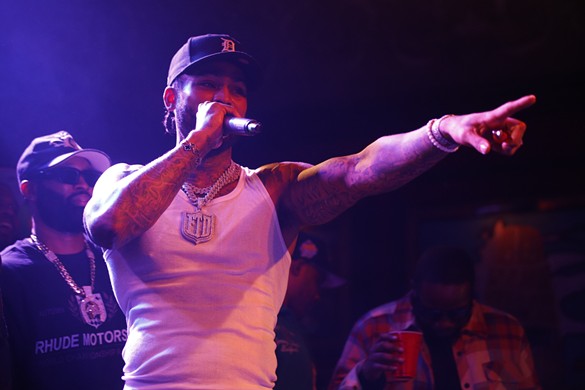 Photos From Drag Me to the Farm: Halloween Edition 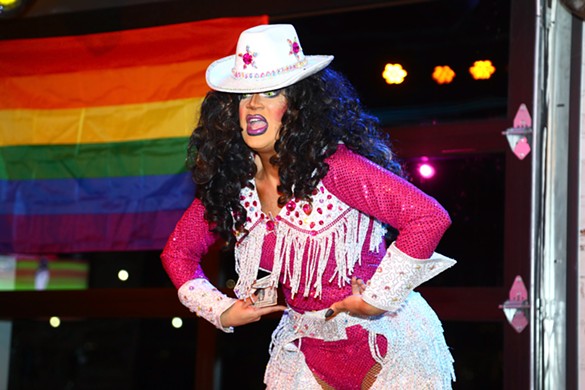