Taking Back Sunday Performing at House of Blues

Taking Back Sunday took the stage last night at House of Blues for the first of two 20th anniversary shows. The band performs at the club again tonight.

The group played its debut, Tell All Your Friends, straight through from start to finish. After playing “Great Romances of the Twentieth Century,” the band delivered the moving “Ghost Man on Third," a song written by singer Adam Lazzara about the difficulties he faced dealing with mental health issues and depression in his younger years. Next up, were the hard-driving “Timberwolves at New Jersey” and the “The Blue Channel.”

Everyone in the entire building screamed at the top of their lungs when the band began playing “You’re So Last Summer,” which has over 25 million plays on Spotify. The first half of the set ended with “Head Club.”

Lazzara decided to pick a fan out of the crowd to flip the coin that would decide the set for the second half of the show. As a result, the band played the entire Louder Now album from start to finish, starting with “What’s it Feel Like to Be a Ghost” and ending with “I’ll Let You Live.” The show concluded with a three-song encore that included “Tidal Wave,” “This Photograph is Proof” and “A Decade Under the Influence.”

From the first song to the last, the band kept the crowd engaged  throughout the entire 120-minute set. 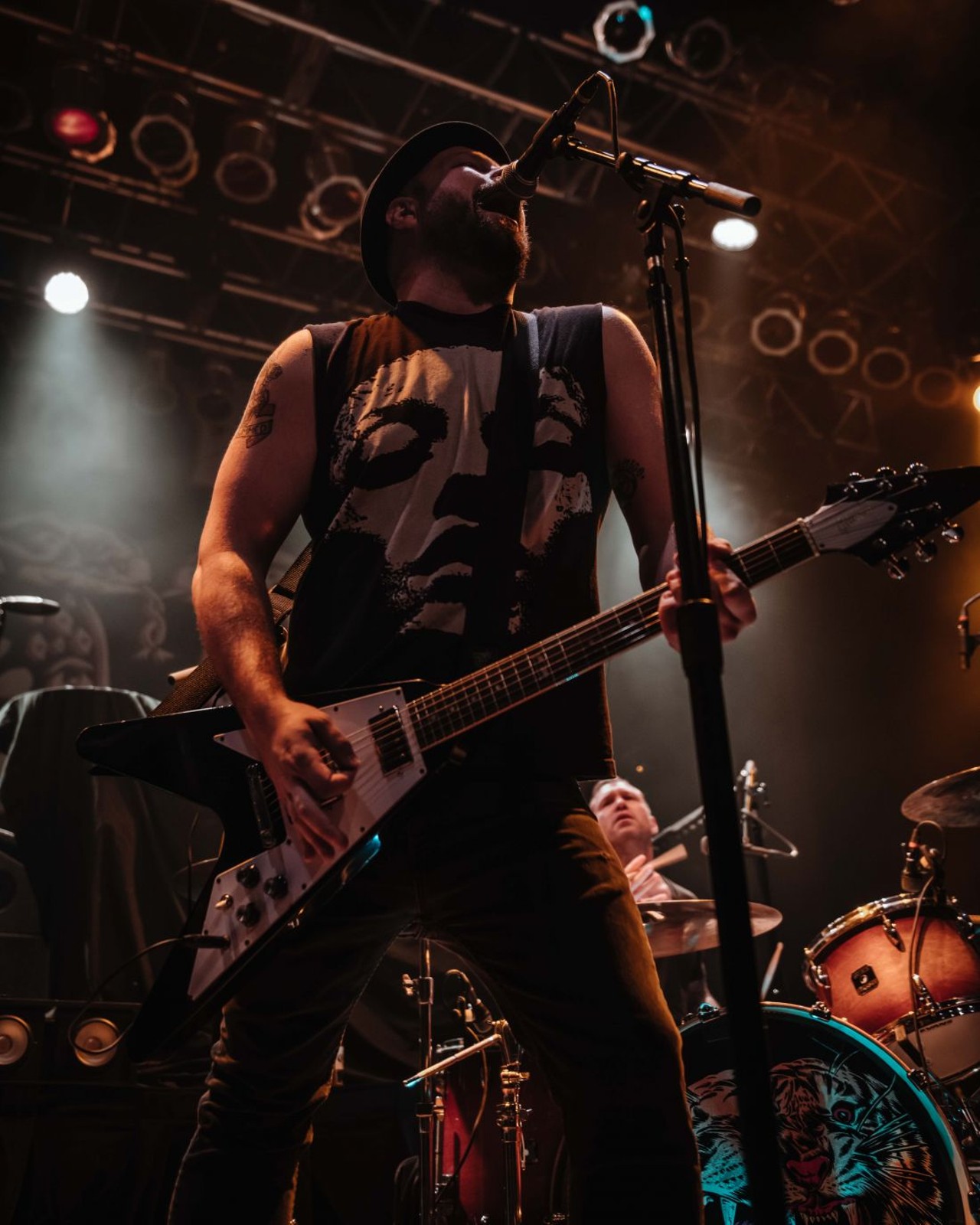 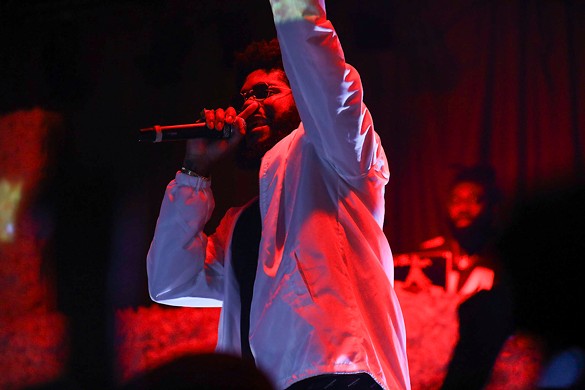 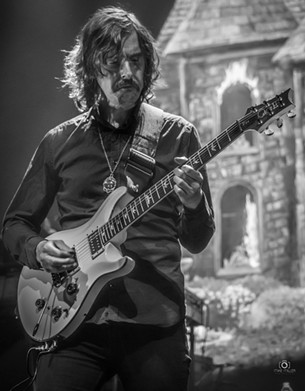 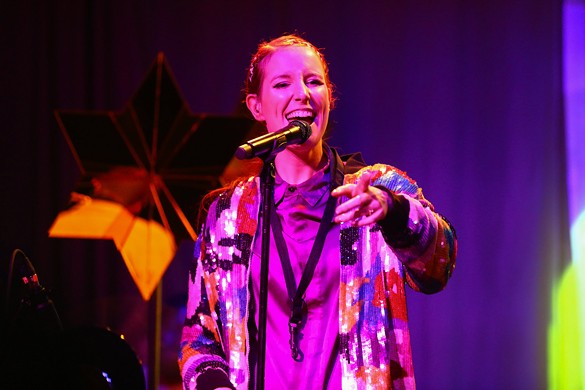 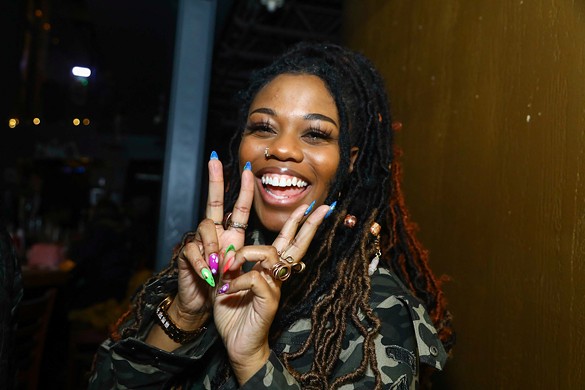 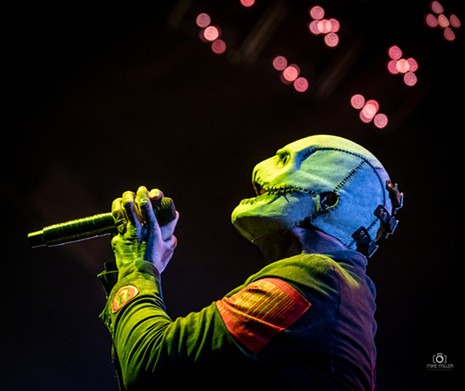 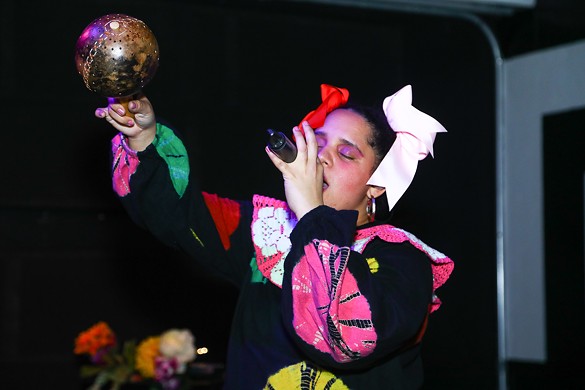