For the first time ever, the anticipation surrounding this year's NBA season centers on the Cleveland Cavaliers. Granted, the San Antonio Spurs won the title last year, but the Cavs have the King and Kevin Love, one of the most coveted big men in the game. They should be unstoppable. You can get a preview of the new and improved squad tonight when the Cavs take on head coach David Blatt’s former club, the Israeli team Maccabi Tel Aviv. The game begins at 6 at Quicken Loans Arena. (Niesel) 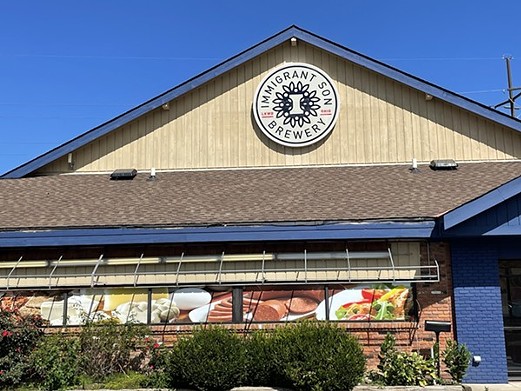