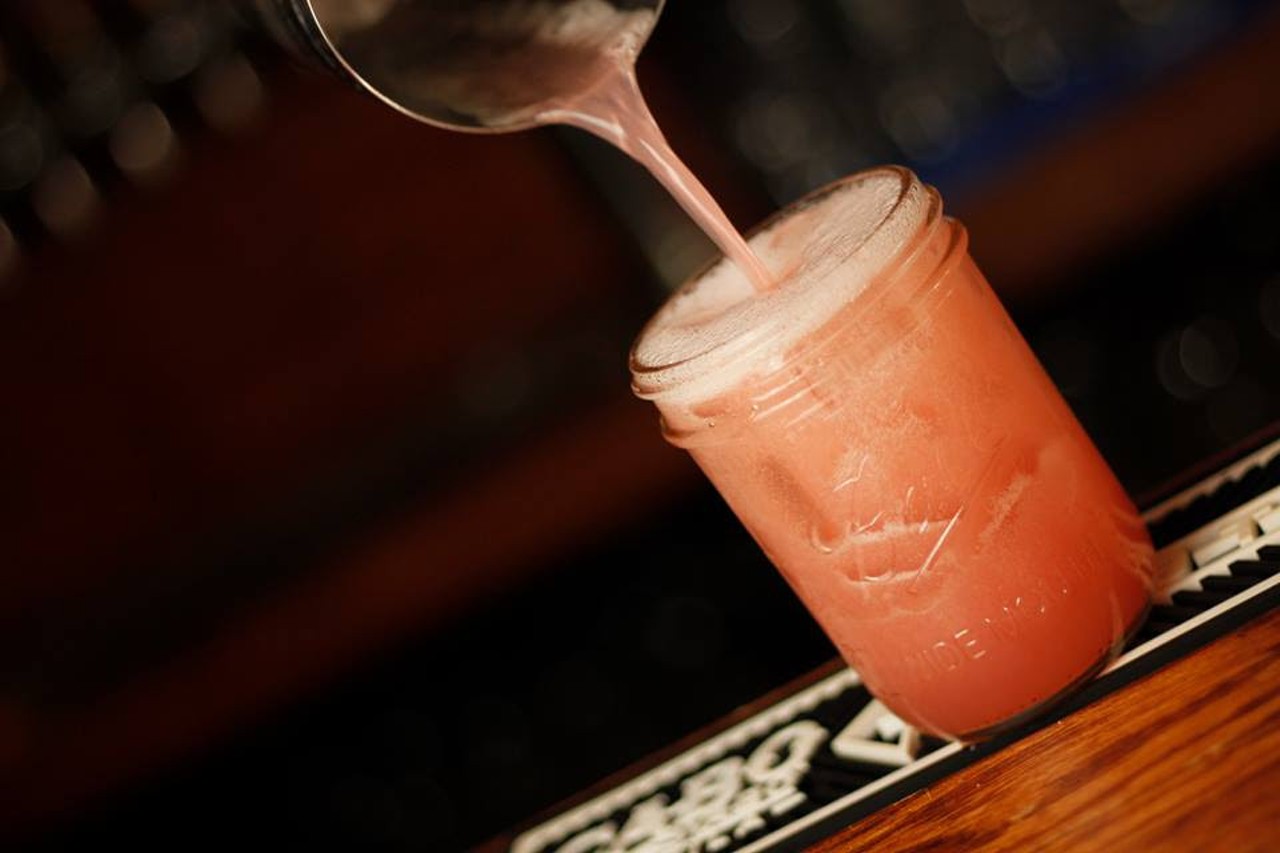 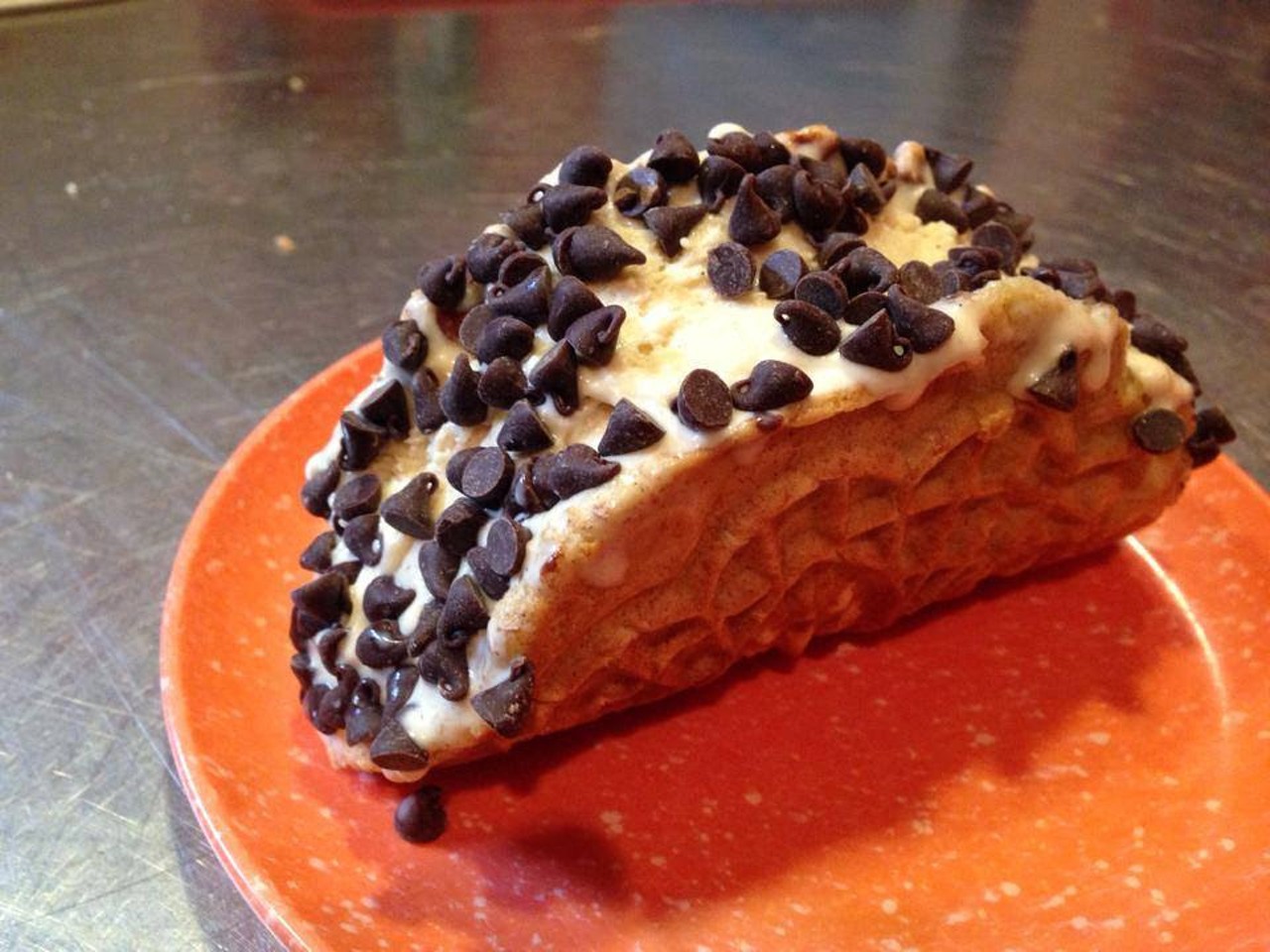 Vintage Photos of Christmas in Cleveland Throughout the 20th Century

With Public Square all done up and Nela Park's light display dazzling audiences once again, let's take a look at how Cleveland… 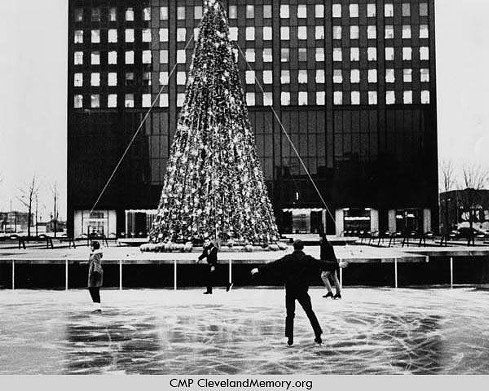 Escape to These Amazing Ohio Treehouses This Winter

Looking for the perfect weekend getaway just to take a break from it all? These 10 properties in Ohio boast awesome treehouse… 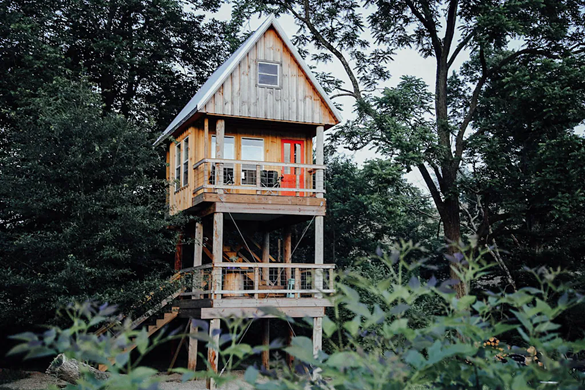 Photos From the Glenville Tarblooder Day Celebration in Public Hall

The Glenville Tarblooders celebrated their Division IV State Championship - the first for any Cleveland public school, with a motorcade and rally… 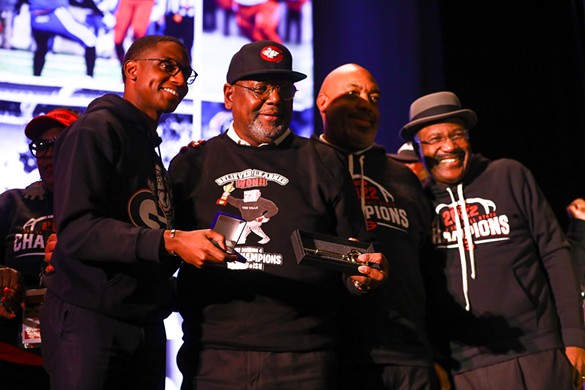 Waite Hill is one of the fanciest addresses in Northeast Ohio. This 12,000-square foot-home sits on 14 acres on the Chagrin River… 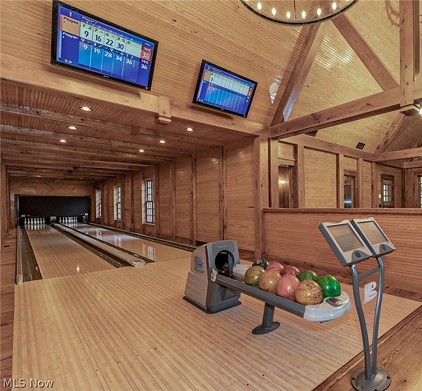 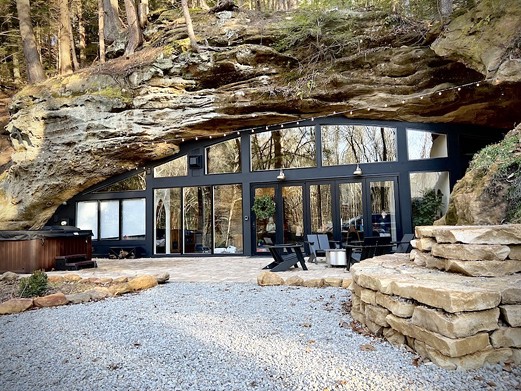