Barrio to Take Its Tacos to Michigan, Plans to Open New Location Next Fall 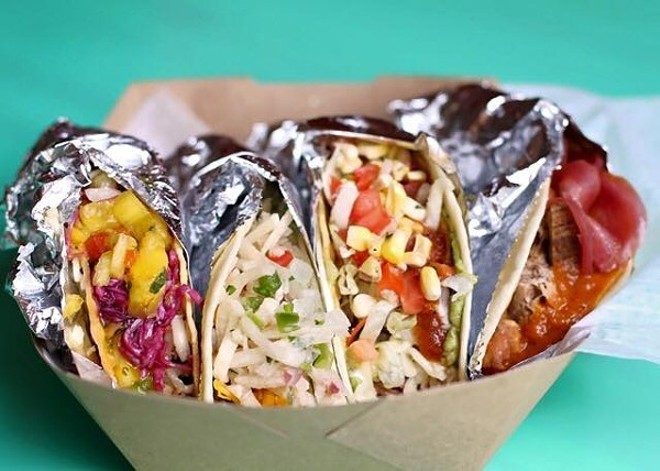 Photo via Barrio/Facebook
Barrio announced today it's opening yet another location, this time in East Lansing, Michigan, specifically on the Michigan State University campus.

The Cleveland-based taco spot with the cult-like following already has locations in various area neighborhoods and suburbs as well as an outpost in New Hampshire. This new move up north will be the restaurant chain's eight location.

The new spot looks to bring its bowls of molten cheese and pick-your-own toppings taco concept to MSU students by fall 2019.

It's still unclear where another Barrio location will open next, but after only being open since 2012, the company is on pace to take over the Midwest.