Battiste and Dupree Cajun Grill in South Euclid Has Closed 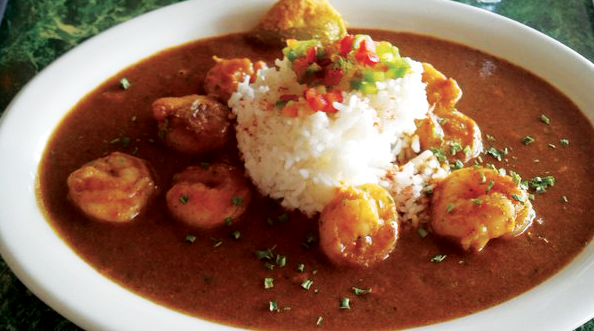 With the permanent closure of Battiste & Dupree Cajun Grill, the Cleveland culinary scene has suffered a devastating blow. For fans of genuine New Orleans-style Creole and Cajun food, there was no better place to go in Northeast Ohio. The restaurant closed this month with little warning.

Since 2003, Junior Battiste held court from a small café in a plain strip mall in South Euclid. Diners came to the shop to visit with Junior just as much as they did to tuck into matchless plates of gumbo, etouffee, jambalaya, and red beans and rice. Most days, Battiste & Dupree was a one-man operation that required the patience of a saint on the part of the customer, but the inevitable delays were a small price to pay for the food. 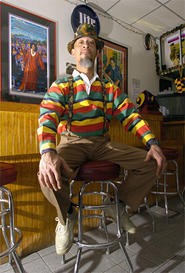 Walter Novak
Junior Battiste.
Battiste went on to attend the Culinary Institute of New Orleans before moving north and opening the restaurant. With just a dozen seats, most customers opted for carry-out, but those people were missing out on half the fun. At dusk, Battiste would dim the lights, set out the tabletop candles and turn up the jazz. Early on, he built out a small bar where customers waiting for take-out could enjoy a leisurely Hurricane or two.

Battiste’s gumbo is dark and intense, spiked with chicken, shrimp, crawfish tails and spicy sausage. When presenting his jambalaya, a house favorite, Battiste would set a covered plate down in front of the diner before lifting the top with a flourish, releasing the heavenly aroma. But it was the crawfish etouffee that called to me over the years because it was the best version I had ever tasted – up north or down south. The sweet tail meat wades in a spicy roux-thickened gravy. An island of paprika-dusted white rice sits in the middle of the plate.

Personally, I’m crushed that I didn’t have a chance to enjoy that dish – or Junior’s company – one last time before the untimely end. Here's hoping there will be a revival down the road.

Attempts to reach Junior Battiste prior to publishing this story have been unsuccessful. 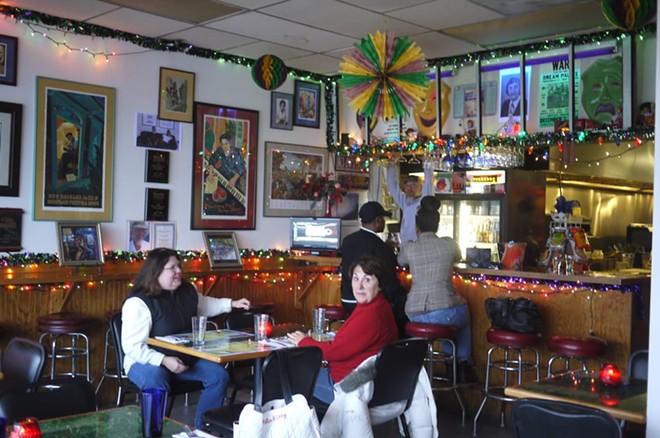