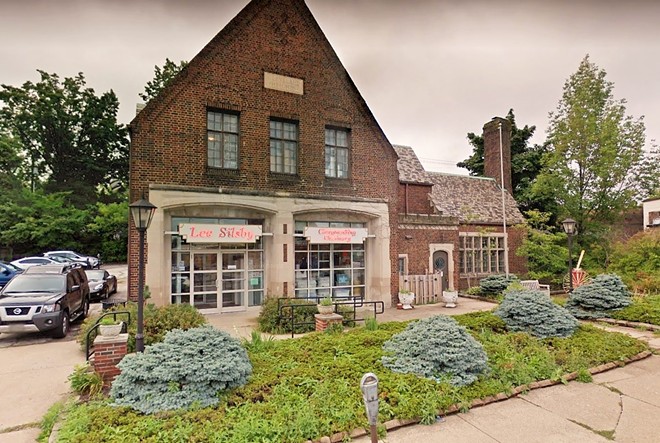 Google Maps
Mike George and Amber Pompeii opened Cleveland Tea Revival (1434 W. 29th St., 216-795-5099) in the Hingetown area of Ohio City in 2014. Since then, the couple started a family and relocated to Cleveland Heights. As fate would have it, the opportunity to open a second, larger specialty tea shop soon followed.

Cleveland Tea Revival currently is setting up shop inside the old firehouse near the intersection of Lee and Silsby roads. For approximately 20 years, the building was home to a successful compounding pharmacy, which relocated its operations elsewhere. Built originally in 1931 as a fire station, the attractive brick structure has been home to various ventures like restaurants and brewpubs.

Cleveland Tea Revival will claim most, but not all, of the main floor. At 3,000 square feet, the new space is considerably larger than the original 600-square-foot shop in Ohio City.

“It’s about five times the size of our Ohio City shop,” says George.

In addition to more room, more seating and more parking, the new home will feature an expanded roster of selections.

“We want to place more importance on food than we do at our prior location,” adds George.

In addition to the 75 teas and house-brewed kombucha, CTR will prepare breakfast and lunch items. Down the road, the couple hopes to add a front patio that connects to the interior via garage doors or swinging wooden bay doors more appropriate to the building.

Look for a spring opening.