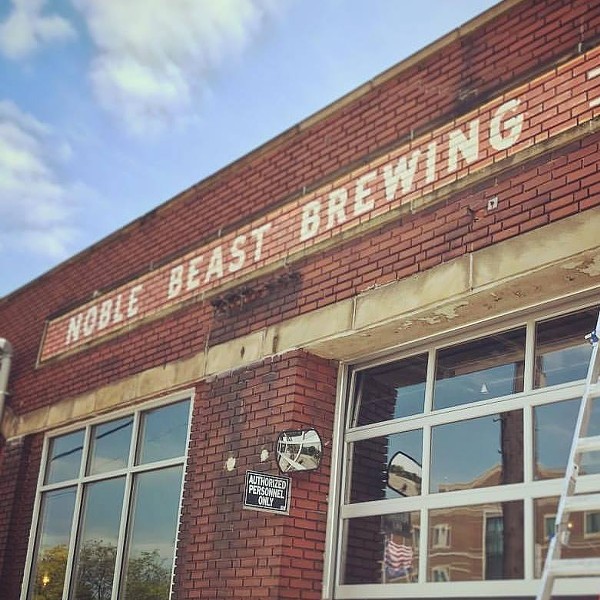 There is certainly no lack of places to grab a pint in Ohio.

And, as of July, there will officially be 400 craft breweries in the state with the opening of Guernsey Brewhouse in Cambridge, according to the Ohio Craft Brewers Association.

That's up 100 breweries from three years ago.

"There is now at least one brewery in 72 of Ohio's 88 counties, and nearly 40% of the state's 400 breweries have opened in the past three years," says a release from the association. "The overwhelming majority of those breweries sell their beer primarily in their own on-premise taprooms, serving as cultural hubs and gathering spaces for their communities."

The association is touting the milestone as the hospitality industry recovers from the impact of the pandemic. It says, "Ohio has averaged 48 new brewery openings per year since 2020, against just 11 average annual closings over the same span."

They also say they know of 70 breweries in the planning stages.

Another fun fact? The association says Ohioans (over the age of 21) drink 4.6 gallons of craft beer per person annually, meaning there's plenty of room for growth in the brewery business.