Heinen's is the Third Best Grocery Chain in the Country, New Report Finds 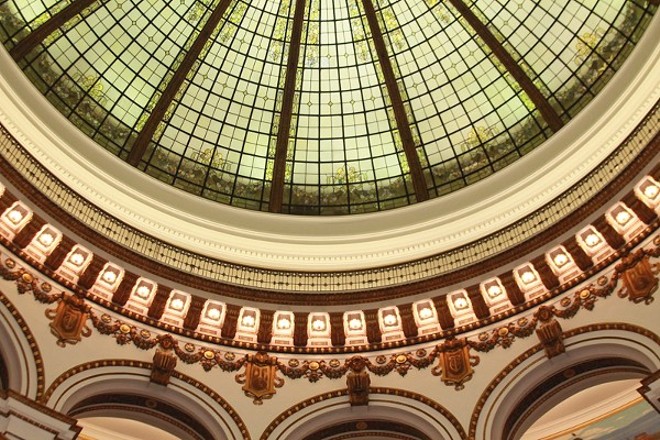 Analyzing 75,000 member surveys, Consumer Reports gave Heinen's an overall score of 89 out of 100, barely falling short of the top-scoring Central Market (out of Texas), which earned a 91.

Heinen's, which has 19 locations, achieved high marks in most categories, including cleanliness and produce quality, only faltering in the competitiveness of their prices.

“While our readers did tell us that price was the most important factor in their choice of a grocer, when it got down to the individual details there were so many other things, so many other factors that our members liked about Heinen’s, that that outweighed the lack of competitiveness in pricing,” Consumer Reports Senior Money Editor Tobie Stanger told the Plain Dealer.

The chain is turning 90 this year, with German-born founder Joe Heinen's grandsons now running the company. Starting as a butcher shop at Lee and Kinsman, the shop has expanded throughout the city and added four Chicago locations.

Just last year, Heinen's received another high-profile endorsement from actor Nik Walker, who played Aaron Burr in the touring production of Hamilton. In a video posted to Twitter, Walker extolled the virtues of the downtown location.

"Every town's got their secrets. I get that. That's to be expected. But the fact that none of you notified me of the glory that is Heinen's supermarket ... this is disrespectful," said Walker. "And y'all got a dome!"