Meet the New Operators of Edible Cleveland, Which Was in Danger of Closing Up Shop 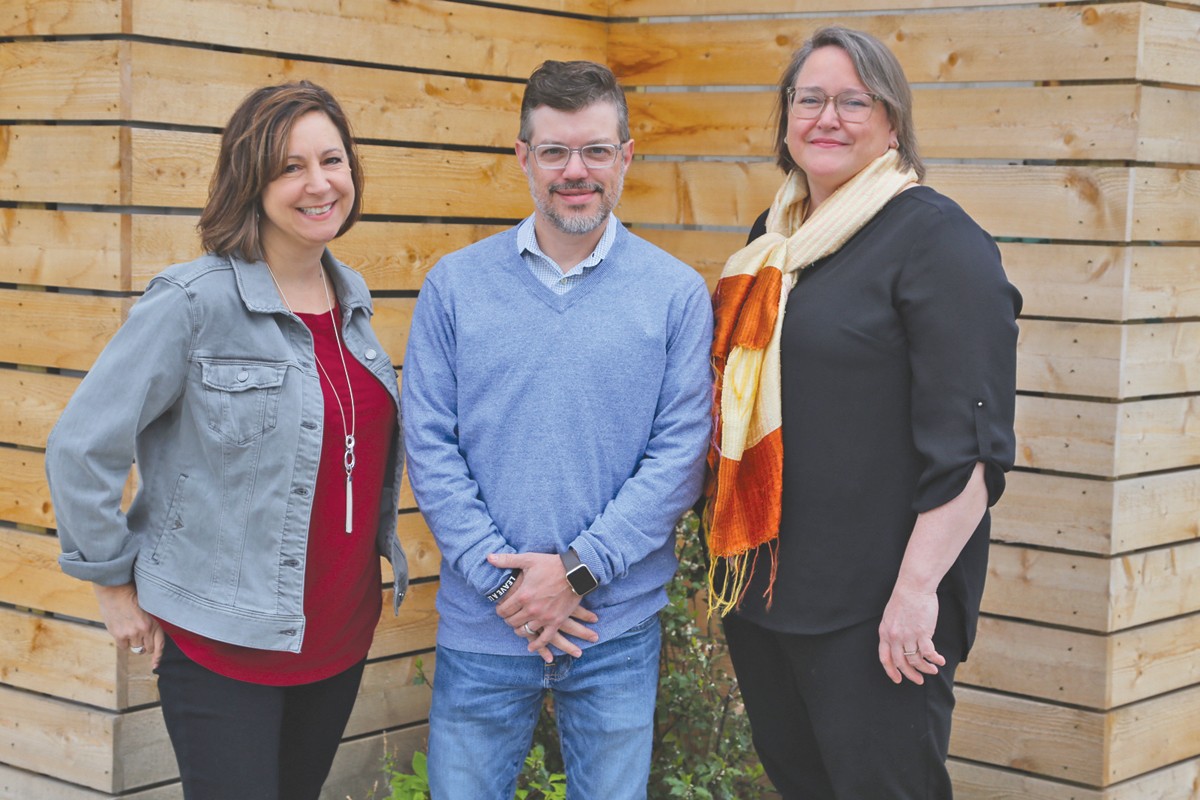 Northeast Ohio food followers have enjoyed seven years of Edible Cleveland, a lush print magazine that comes out seasonally. The publication, a member of the Edible Communications family, which has similar titles around the country, was launched by the husband-and-wife team of Noelle Celeste and Jon Benedict. When that team no longer could juggle the demands of life and work and passion project, says Celeste, they made the painful decision to put the magazine to bed one final time.

"I knew I could no longer give the publication, and more importantly, the people who work on it, the time and support they needed," Celeste admits.

From the start, Edible carved out a niche separate and distinct from its local media brethren. In place of top-10 lists, breaking news and restaurant reviews, the magazine provided its writers the space to devote 2,000 words to an Amish Country butter producer and its photographers and illustrators the artistic freedom to beautifully complement those dispatches from the field.

"We always talked about beauty and sustainability and storytelling that is worthy of the paper it's printed on," says Celeste. "While everyone else was getting out of print, I always believed in an environment like this. There's a place for a quiet story that is uninterrupted like it is online."

In her monthly address to readers in the Spring edition, Celeste lamented that, "This will be the last issue we personally publish." But that cheerless disclosure was followed by an optimistic note stating that talks were in the works to possibly pass the torch on to new owners. Those talks apparently proved fruitful as Edible now surely does have a future in Cleveland.

"We've always been a huge fan of the magazine and what they have done for the local food community," says new owner Eric Diamond. "It ties in perfectly with everything we are doing."

Diamond is a partner in Central Kitchen (formerly Cleveland Culinary Launch and Kitchen), a shared kitchen and food business incubator space downtown. He's also part of the team behind the Cleveland Food Hub, a multifaceted operation that will offer food-focused entrepreneurs even more resources to get their products to market. It is precisely those people, products and startups that have helped fill the pages of the magazine since its inception.

Presently, the award-winning publication is distributed throughout the community via its network of supportive advertisers, which includes coffee shops, breweries, restaurants, farmers markets and grocery stores, all of whom proudly display the quarterly. With help from new publisher Lisa Sands, who in a former job with Whole Foods was one of those advertisers, leadership is poised to take the magazine to new heights.

"We are inheriting something that is very successful," explains Diamond. "We didn't want to screw it up, but to use our business experience to expand it so that in seven years Edible feels the same but looks different."

By investing some capital, pursuing new media streams like podcasting, and greatly enhancing the online experience, Diamond aims to preserve and amplify the powerful storytelling nature of the magazine, where there's room to dig deep into "nerdy" topics such as fermentation, foraging and food science, yet still highlight a frothy cocktail recipe.

"We want to continue telling the stories of local food in this area," he states. "We talk about the different economic ecosystems in Cleveland; food should be one of them."

Sands, who joined the team six years ago in a social media capacity, has continued to grow her presence and value in the publication by contributing as a writer, among other roles. The thought of losing that creative outlet saddened her, so the opportunity to help usher it into its next chapter was too good to pass up.

"Honestly, I just couldn't imagine Edible no longer in my life," she confesses. "When an opportunity occurs and you go, 'yeah, that actually feels really right,' that's how I feel about this. We want to be a platform for the people who want to tell those stories at a time when those opportunities are shrinking."

For Celeste, who will remain the magazine's most ardent supporter, the transition is bittersweet, but sweet all the same.

"As a leader, you have to recognize when you're in the way more than you're leading," she states. "I did a great job, and now it's time for me to let someone else take it to the next level."

Look for the Summer issue of Edible to hit the streets — as usual — in June.