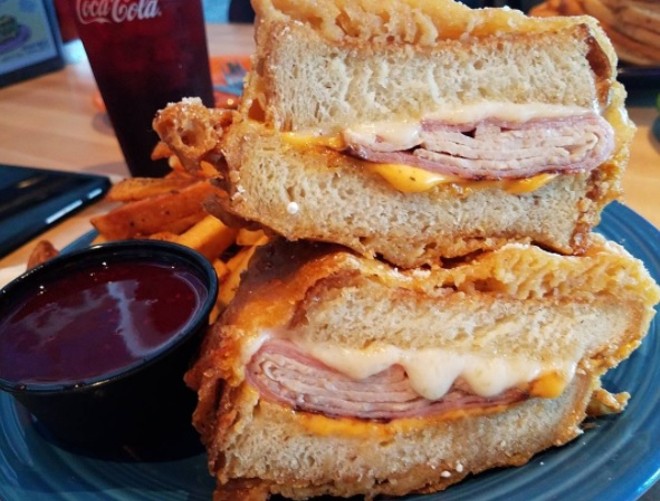 Photo via hisdoctorwatson/Instagram
Melt Bar and Grilled is coming to Stark County.

After much speculation, the Cleveland-based restaurant chain has officially confirmed that a new location is set to open in November at the Belden Village Mall in Jackson Township.

What began as a single restaurant in Lakewood back in 2006, has swiftly started to bring its oozy cheesiness to other parts of Ohio. Just in May, Melt announced it was opening a new restaurant in Avon later this summer. And Cedar Point and Dayton locations also opened earlier this year.