One-Third of Congress Supports Proposed Act That Would Grant $120 Billion to U.S. Restaurants 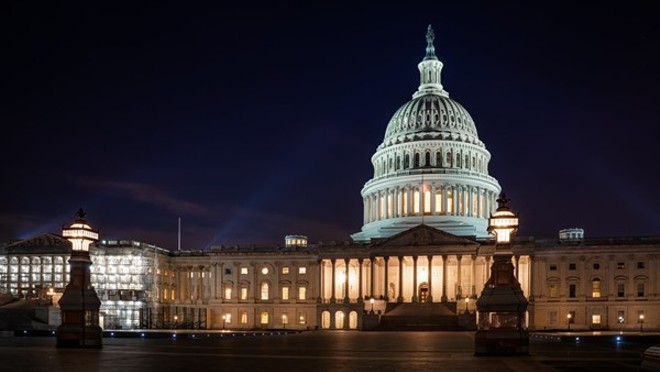 Rep. Earl Blumenauer (D-OR) has proposed an act to inject the U.S. foodservice industry with $120 billion, and as of Friday, the act has gained the support of 188 congressional cosponsors, Restaurant Engine reports.

The Real Economic Support That Acknowledges Unique Restaurant Assistance Needed to Survive (or RESTAURANTS) Act of 2020 calls for a $120 billion restaurant stabilization grant program, focused on providing relief to independent restaurants — an industry devastated by the COVID-19 pandemic.

Though the Paycheck Protection Program (PPP) delivered $659 billion to the US economy, just 8.1% of its funds went to hospitality businesses.

“America’s 500,000 independent restaurants are a vital piece of every community and neighborhood, large and small,” Rep. Blumenauer said in a May press release, announcing the act. “Few industries have been as uniformly ravaged as the food service industry… They need relief now.”

The plan would be available to foodservice or drinking establishments that are not publicly traded or part of a chain with 20 or more locations. Grant amounts would be administered by the Department of the Treasury, and would cover the difference between reported revenues from 2019 and projected revenues through 2020.

The grants, which would not require repayment, would cap out at $10 million per group.

Those interested in supporting the RESTAURANTS Act of 2020 can add their name to a petition organized by the Independent Restaurant Coalition.