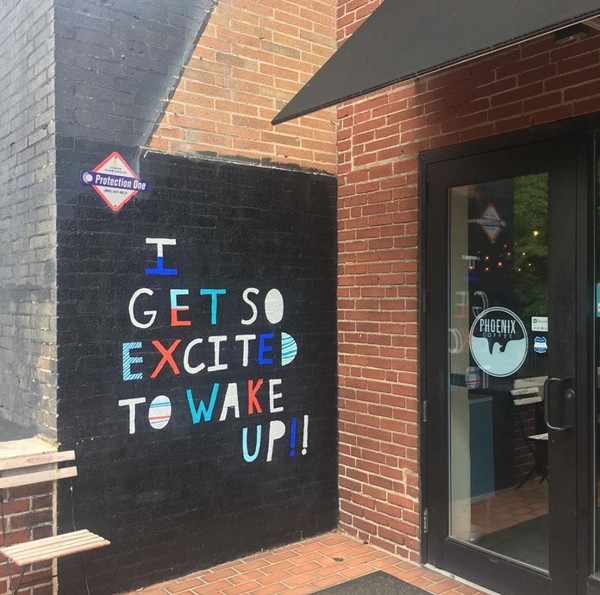 Photo via kylieignace/Instagram
Cleveland's own Phoenix Coffee, which already has five locations and a bean roasting facility, is seemingly planning an expansion to Lakewood.

The new coffee shop is going in at the former BiRite grocery store building in Birdtown at 12501 Madison Ave., developers recently reported.

The building was purchased last year by an investor group that plans to offer, like so many others, first-floor retail space along with apartments above.

Phoenix Coffee is known for its large selections of caffeinated beverages as well as baked goods.


Sign up for Scene's weekly newsletters to get the latest on Cleveland news, things to do and places to eat delivered right to your inbox.
Scroll to read more Food News articles
Join the Cleveland Scene Press Club